How many Kevin Costner films

Still always makes me chortle though, don’t be put off by the fact it’s by Slightly Gammony Enfield 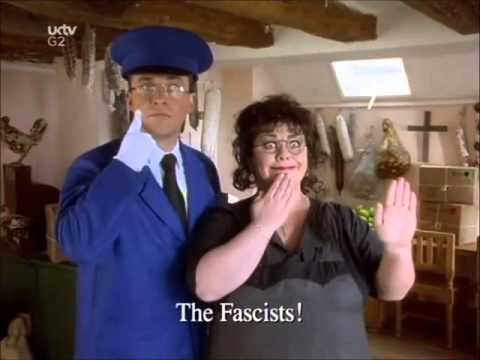 2 films, and this gif

Just Sizzle Beach USA for me

I and i hardly ever watch films!

Most recent was i 2003 i think, although i have rewatched Prince of thieves since then.

I watched it on VHS when around 1991 and didn’t give it much hope, but I do remember being pulled deep into the story and feeling incredibly sad at certain parts of the film. One part in particular. I thought it told a story very well.

I’d probably draw comparison with, um, that film that is often rated the best movie ever, it isn’t, the Stephen King prison one, but the story becomes incredibly gripping. I have never seen that film again either and probably both films would not benefit from repeated viewing.

Big fan of the postman.

And Robing Hood, Prince of Thieves

* I didn’t realise for ages that the line in California Love by Tupac Shakur was “a state that’s untouchable, like Elliot Ness”

No Way Out is worth watching

I think about Mr Brooks quite often.

His finest work is as the voice of Enzo in The Art of Racing in the Rain. An absolutely batshit film in which the voice of a dying dog (Kevin Costner) talks us through the nuances of motorsport in different weather conditions within about 3 minutes of the film starting.

Just the untouchables for me, seen it many times. Odd though, he’s one of the least memorable characters in the film despite being the ‘star’