How many of the 12 days of Christmas items can you remember from memory?

Not always certain on the order with the final few but I know all the elements. Sang it at my daughter’s Christmas concert not long ago so it’s pretty fresh in my head.

Reckon I could name all twelve things but I have no idea of the order of any of them above six.

Only this week I realised that all of the first seven are all birds, including the five gold rings one.

you bought me about 30 birds the place is ruined

This is the premise of a very funny monologue that I once performed at a school Xmas show.

On the fifth day of Christmas my true love sent to me: Five Golden Rings
This is another case where a literal reading of the verse obscures its true meaning. Why would the benefactor in this ballad vacillate from birds to jewelry to birds again? Another interpretation of this line introduces consistency to the offerings. The golden rings are actually ring-necked birds. Common (Ring-necked) Pheasants (Phasianus colchicus ) were introduced to England from China and other parts of Asia in medieval times. Like so many of the birds of that era, pheasants were yet another source of sustenance.

Feels like the sort of reach you go for when found out about planning a proposal.

“A gold ring? Ha ha ha. How silly I obviously was talking about ring-neckdd golden pheasants. A very normal and unsuspicious conversation.” 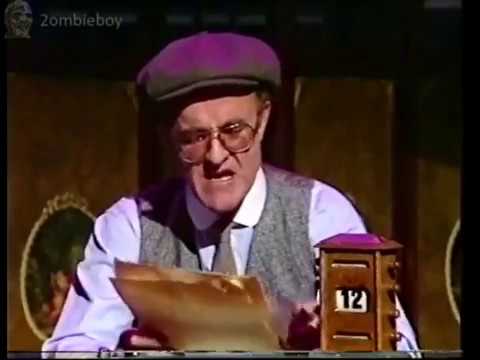 Interesting fact about this song: while the melody for days 1-4 and 6-12 has been Public Domain for decades, the ‘five gold rings’ bit has only just become so, as the copyright only lapsed this year (70 years after the composer’s death). It’s why you’d often hear different arrangements for that part in TV or radio broadcasts. This blog looks at which popular Christmas songs are considered to be in the public domain and which aren’t.