How Many of these Not Usually Found Pizzas have you tried? 🍕

Please regale me with tales of odd pizza you have eaten.

Sort the poll out, can only pick two

Have you been watching The Pizza Show on youtube?

American Pizza Slice here does Detroit style which I’ve been meaning to try but always go for the usual NYC style. They’re pre-cooked and reheated and I feel like that suits NYC style better 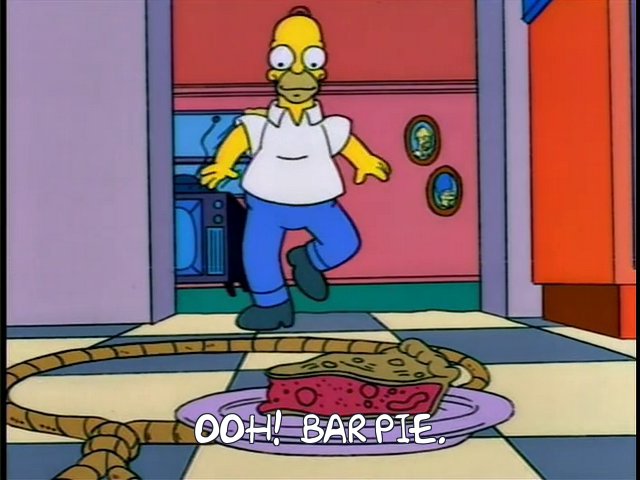 I want to try it with my life

Why in the UK our options basically mushroom or no mushroom, I demand justice.

That’s the same the world over for any topping

It’s all a sham, I’m going to the FCA

New York pizzas look the same as the type you get from the pizza vans at eg country shows, fairgrounds, car parks. Are they different? Montreal Style - instead of a pizza topper to protect the ‘pie’ in transit, there is a large ball of dough in the centre of the pizza