How much do you trust people?

Read this article today and it struck me about how easy it would be to lie your way through life. It made me wonder about how much you take as true when you first meet a new partner. So a few questions… 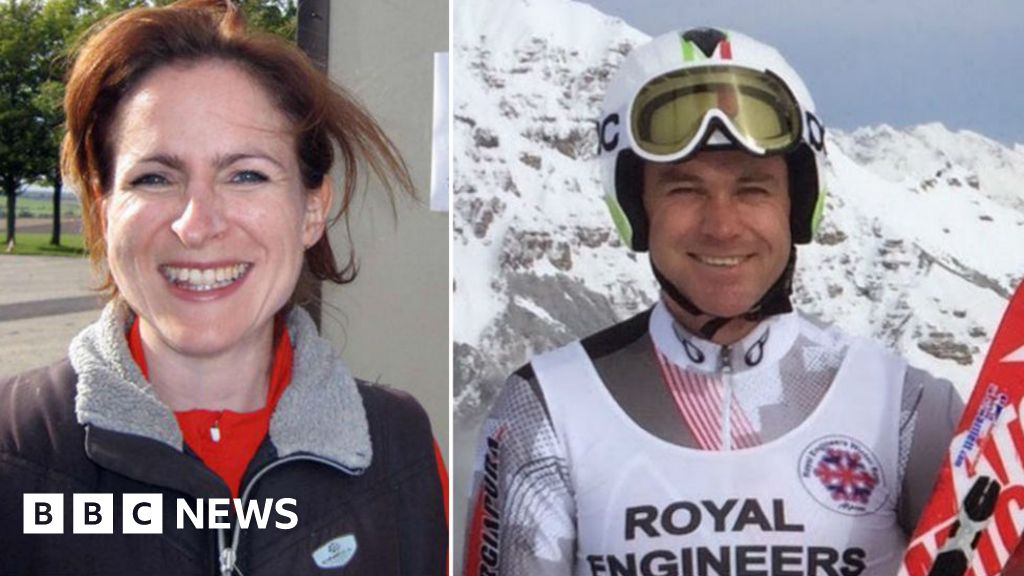 How Emile Cilliers' lifetime of cheating and lies led to his eventual unveiling as a would-be murderer.

I once briefly dated a guy (via online dating) who told me such far fetched stuff I had to do some googling to see how much of it was lies. Turns out at least 90% was.

I tell my gf that my frequent “work trips” to The Hague and Munich are elaborate lies that I fabricate to cover up my secret other life, and that the tram timetables and receipts etc that I come back with are all part of the cover up. If that answers your question at all.

Gonna make this an anonymous poll (because I know dis would never admit to it). Do you ever search a new partners name?

How much do I trust people?

i am very trusting.

And has it ever back fired?

I think I trust people quite a lot

I’ll take pretty much everything at face value, but it’s rare that I believe that someone likes me as much as they may say that they do.

I think someone would have to get quite far along the road to killing me before I considered that they might be trying to kill me, so I’m trusting in that sense.

On the other hand, there are loads of folk I work with who I consider to be total gobshites, so I’m not trusting of that.

Basically if you’re telling me you’re a qualified pilot I’ll tell you to fuck off, if you’re cutting the brake line on my car I’ll ask you if you need a hand with anything.

I’m not really worth the effort of someone lying to impress me, so it makes sense to take everything at face value.

Woman I work with met a guy through a dating site, had a few dates, progressed to the bedroom etc. All seemed to be going well until he cooled things by saying that he has a form of autism which means that he is not capable of feeling love. He’s OK with sex (…) but can’t feel love. She likes the guy and asked advice on what she should do.

I suspect he’s pulling a fast one… but what if he isn’t?

At work I trust literally no-one, though, and was vindicated in catching out a supplier in a MASSIVE porky the other week, so that’s good.

I’m pretty open and honest so I guess I expect the same from others. Thinking back I don’t think any ex’s have pulled the wool to a massive extent. I don’t really know why you’d lie about anything too grossly, surely it’ll catch you out at some point? But then that probably makes me sound massively naive. not really. only been in one long term relationship and there are few situations i can think of where my friends could proper let me down

I don’t know how modern dating works, but if I was gonna start going out with someone I would have a quick google (if possible) through any online stuff they had I reckon. Just because I could. Does that make me a psycho? Sounds a bit…but how would you not. Like not finding out the sex of a baby. I hate surprises and want to know in what ways you’re going to make my life a misery

like ,"oh, that’s interesting Mary, you went travelling between March to August in 2008? But your LinkedIn profile says you were doing an internship at the puppy factory?"WHATAREYOUHIDINGIT’SOVER

Dunno what you’d find by doing a background check.

Would someone being bad at money put you off them? Maybe…but then I don’t think it would be an issue until I started lending them a grand here and there.