How much mercy are you showing these days?

I treat mercy like I treat skin. I will never show it in public

I treat mercy like I treat skin. I show it as much as possible, even in situations where it’s really not warranted or appropriate.

I’ll have you know that I did actually stand by my balcony door stark naked this morning but holding up a pair of lounge shorts in the position they would be if I was wearing them. There is a very slim possibility that my skin was visible at this stage to any onlookers with a high vantage point.

I’m a real pushover, very merciful mostly because I cba with grudges and keeping track of beeves, so the best solution is 1 mercy and 0 beef

Yeah, me too 'cado. Do you ever find yourself fretting about that?

I do, don’t want to be seen as a soft touch and easily manipulated and want to project a hardened image that nobody will mess with but alas, I’m about as hard as a marshmallow

It’s a tough position to be in, you have my utmost empathy 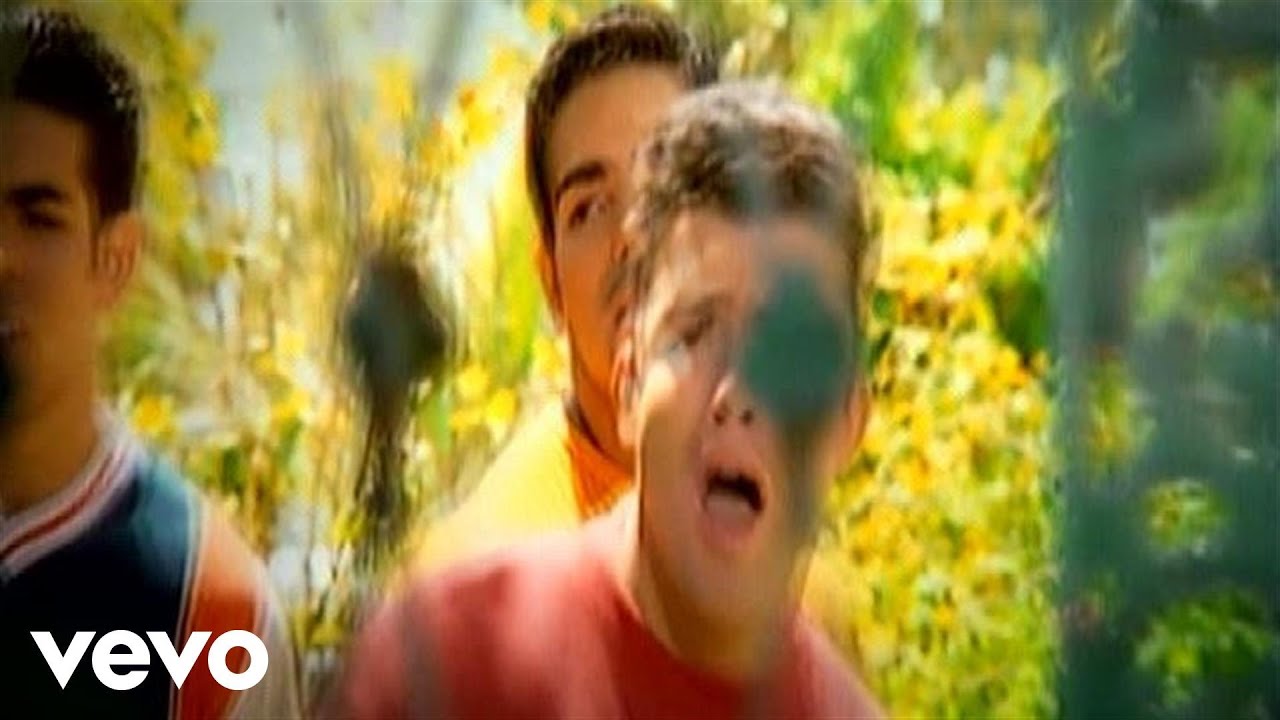 Many people would think of me as a cold, hard bitch but I am such a pushover and insanely forgiving, even when people are awful to me.

I feel a bit sorry for people who can’t forgive

I agree, my sister never forgives and it’s difficult I think to live with so much resentment inside

I hold grudges for about 18months and then it’s like memento, and I forget what happened at all. Really weird, tbh! Not a great trait! Would rather keep the angry fire stoked or forgive and forget quickly rather than wondering what so-and-so is up to then remembering we are enemies

I’m quite a merciful chap all in all. As a cat owner I’ve had to do a few mercy killings of troubled mice/birds and I always apologize beforehand and give them a quick neck snap rather than drawing out the death by, say, some sort of ritualised bloodletting

I absolutely hate confrontation, it makes me feel terrible. No matter how livid I am I try not to confront people and pretend I’m being merciful, but that’s not a good trait as it’s spineless and means people get away with doing bad things.

…this week he fucking messaged me trying to make excuses (‘i’ve never had to get over anyone before so I didn’t know what I was doing!’), going on about how he’d ruined the friendship, and saying ‘if you do speak to her about this, tell her…’ as well as saying this was for the best ‘for the foreseeable future at least.’ Now I think my friend should have either told him he was acting unacceptably a while back or blocked him a lot sooner. However he also has refused to take any real responsibility for his behaviour, has been very creepy and manipulative, hasn’t cared about what she actually wants and is loaded with entitlement. He’s made her revert even more into her shell with men and I think he has still made her afraid because social norms are out the window here. I wanted to absolutely destroy him in my message back. So why did part of me still want to forgive him and take mercy on him??

I ended up sending him what probably read like a very brutal message which outlined the selfishness of his behaviour and how his excuses didn’t really hold up under scrutiny, plus made it absolutely unambiguously clear that there is no future there foreseeable or otherwise. But it was actually a way more merciful message than it could have been. I gave him advice and tried to suggest how he could avoid making the mistakes again.

I still hated sending it even though this dude has made me incredibly angry. I hate being conditioned to feel bad about holding people to account for their behaviour. But I’ve tried to be merciful in a constructive way rather than in an absolving way.