How much money would it take to make you spend a night in a cemetery?

This is the seventh in a weekly series where I, Jonathan Frakes, ask the Drowned In Sound community questions taken from the show Beyond Belief: Fact or Fiction which I hosted from 1998 - 2002.

How much money would it take to make you spend a night in a cemetery?

Have you ever spent the night in a cemetery? Do cemeteries scare you? Do you enjoy the tranquility of a cemetery? Tell us more in the comments.

As long as I was warm, I’d be all for it

More than a thousand, not because I am scared but because it sounds like a pain in the arse.

I would do it free if I had to, but why would I want to do that? Think for the hassle, over a thousand sounds about right for me if someone wanted me to do it

Cemeteries are cool. Have spent large parts of nights in them

Safer than a City street at night so I’d do it.

As long as I was allowed a tent, I’d do it for whatever was being offered tbh.

Would probably charge a minimum fee of a hamper of snacks and beer. 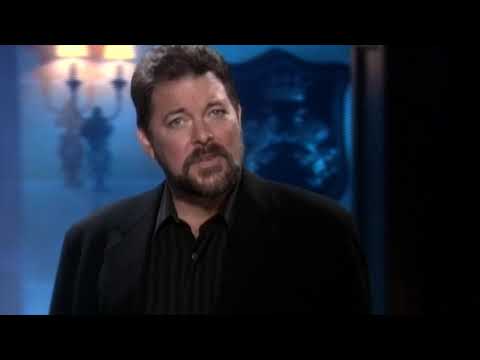 Don’t think I’d be scared (honest), but I would be cold and uncomfortable, so at least a grand for me I think

I’d do it for free but wouldn’t say no to a bob or ten million.

Is anyone else confused?

Has anyone ever seen Avery and Jonathan Frakes in the same room? 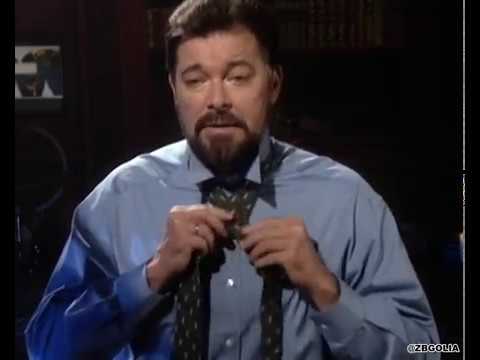