How often do you talk/text/msg/email your other half during the day?

Am I a proper weirdo for not being able to be around anyone for long periods of time?

Let’s live together and never speak.

nah, people who talk too much are the worst

Though, people who talk too much but don’t expect much back are great. You can just sit back and listen, no need to fill in awkward silences. Now that is exhausting! Obviously people you can have comfortable silences with are the best but they’re harder to find.

at the moment not at all. TV is working in a school that has no mobile phone reception (for O2 at least). I usually try and call her around 17:00 to see if she’s left and is on her way home:

still find this pretty exhausting. the tv’s best friend is a real minnesotan gal who is permanently chipper and never stops talking ever. we usually stay with her for a weekish when we’re over there and i’m just like m8

Hardly ever. I live with them and see them all the time. Bit needy

Just totalled up: 15 between the two of us over the course of the day. I’d say that was about average.

makes me sick that kind of thing

Probably only a couple of times. Depends.

I text much more stuff to all your other halfs/mums. 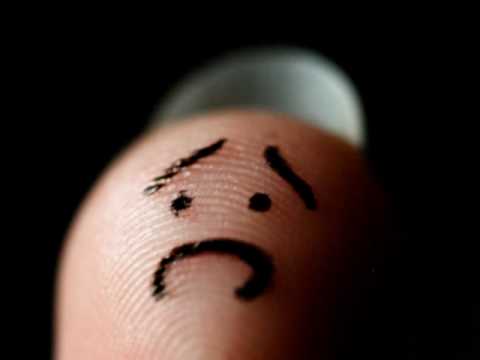 Not that often. Maybe a couple texts a day normally about metric up. We call each other most days we don’t see each other though.

Maybe a couple texts a day normally about metric

couple of messages throughout the day, never really understood those whatsapp groups where people seem to message each other constantly then again I’m probably doing the equivalent on DiS

yeah not a fan of these at all. have one going for band stuff but anything else, nooooope. soandso added you to ‘enormous facebook conversation’ NO THANK U