How were you going to change the world?

Good opening line for a novel, that.

Depends on your definition Bammers.
A bunch of us love your tunes

I came up with an idea for a terminator rip-off called the liquidator, and was devastated when i found out it was a boring financial thing. 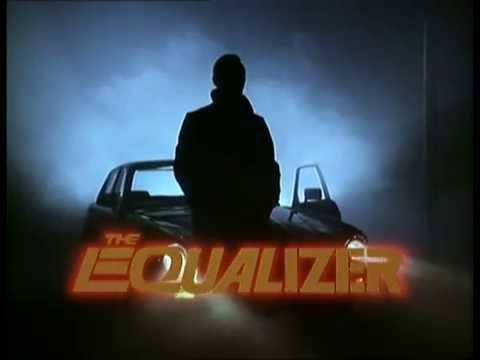 Look at punchy with their science encyclopaedia

and was going to be Prime Minister

This milestone birthday I have coming up has made me rather reflective and I have checked out a few of my old schoolmates - fuck they look rough. It has made me realise that despite being down on myself (I’m a DiSer - whatdoyaexpect??) I am doing pretty well.

Really thought I was gonna shift some norms

Ha! Blast from the past. Proper James Bond rip-off but loads of fun. Plus ‘Music by Lalo Schifrin’; what’s not to like?

When I was a teenager my goal was to basically live like they do in Spaced. I’ve done a bit better than that. I guess I would have changed the world by being a waste.

Got that barren period out of the way now. Time to start a-changin’.

this thread’s kind of a bummer eh

When I was a teenager I wanted to become editor of The Sun and make it honest, not sexist and more ethical. Then I realised that wasn’t really how it worked.

Then I wanted to overthrow male dominance of a televised anagramming competition by becoming the first woman to win a series since 1998 and inspiring legions of geeky, wordy women to take up memorising strings of letters and doing timed arithmetic. Didn’t do either of those things but I’m going to claim credit for the steady uptick in women’s performance at events:

[Percentage ranking - so someone could say “Oh I was in the top 8 at an event!” but actually there were only 11 players there, which is obvs way less impressive. Whereas this method shows how your performance was compared to the rest of the field. 0% would be achieved by someone winning a 100-person event, which has never happened in the UK and prob never will. 5% is achieved by someone winning a 20-person event. The 2 high points on the graph, posted at consecutive tournaments, are me finishing 3rd out of 52 and someone else winning from a field of 16. Wow, I am fucking boring. It is definitely not creepy that I have an Excel sheet of stats on this at all.]

I honestly thought you’d won the series, mate. Shoulda kept that one under wraps.

Got loads of records from my octorun though which is way more impressive, m9. (Fewest points dropped by an octochamp, highest % of points available scored - which tbh is pretty big but it’s hard to explain ;( - highest scoring female octochamp, highest scoring woman in 1 game, highest % of letters points scored, first person to have both been good at Countdown and had sexual intercourse without paying for it)

octochamp sounds better than series champion anyway. every time I read it I think of you like:

This pic reminds me of an advert I made 6 months ago. My ex bf was making a magazine for his tournament, and because my tournament was the next one on the calendar, he asked me if I wanted to submit an ad. I was hurt that he wasn’t coming to my tournament so I made this cheeky little number (I have redacted his face with some white boxes because i don’t think he’d appreciate having pics of him posted on here, but under the boxes I am pulling his head off)

His response: “some interesting themes here”