Do we still have an Irish contingent? Pray for them

@Kallgeese mentioned it earlier. Hope he’s gone to the Winchester with a pint of beamish waiting for it all to blow (wheeeeeey!!!) over.

Only give a shit about the Breeders getting to Dublin tomorrow night. Everything else will be fine.

@profk Just going to drink a load of pints no matter what.

My dad told me to avoid trees.

Shit
About to get real any minute now…

bit windy here chaps. there is a distinct yellow hue/tint to the sky. looks weird as fuck

Seeing that round my way. Biblical.

Quite windy here and it’s very quickly alternating between blue skies and sunshine and grey skies and pissing rain. Power outages in some towns in Cork due to fallen trees.

Bit breezy on the bike this morning. Sky also a strange, ominous shade of weird. Think this could be the end lads.

Pretty good site to track it: 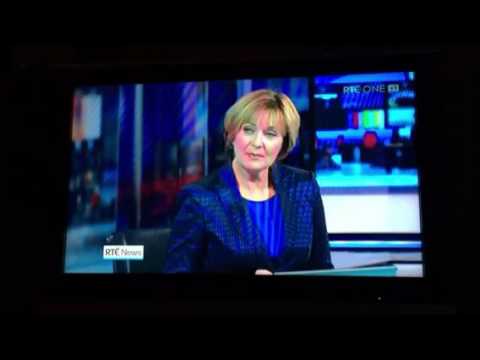 Been thinking about this all morning.

They should just name them all after something really threatening instead. Like this one should be renamed Hurricane Black Mamba.

Gonna go get some bread. If I don’t report back I’m 20 mins, assume the wind has taken me