Experience the punishing sonic origins of a punk icon. Collected here for the first time, and skillfully remastered from original board tapes, demos, and session masters, this collection is an authoritative chronicling of the wellspring and...

And you can stream it now: 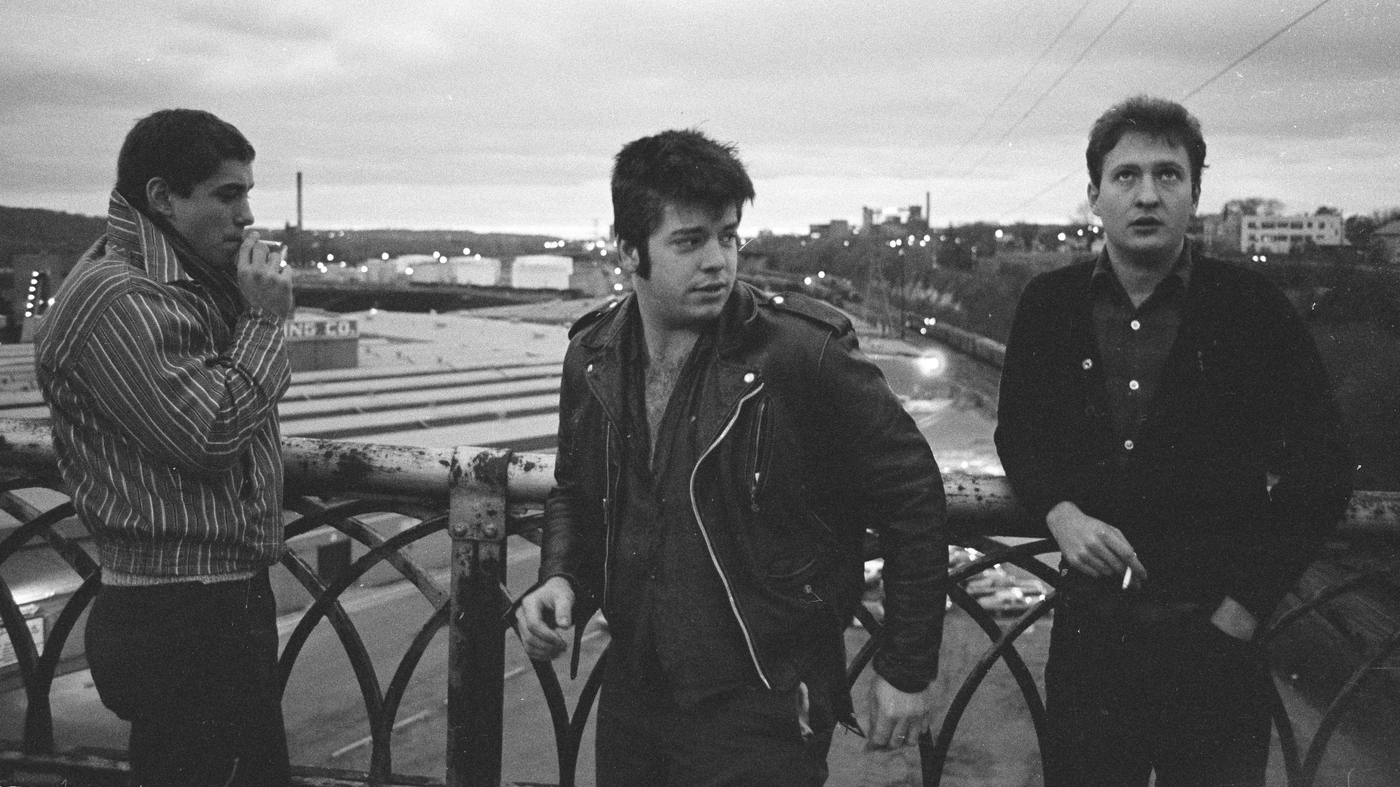 Through the '80s, Minneapolis three-piece Hüsker Dü helped broaden the ambitions and parameters of punk rock. Now, after years of work, its early recordings have been rebuilt from the ground up.

Just listening to the selection that’s up on NPR now. It’s a lot of fun.

Really interested to hear the new Land Speed Record. Have an original on LP and it fucking rips.

Only just realised NPR also have disc 2 and disc 3 streaming at the moment. 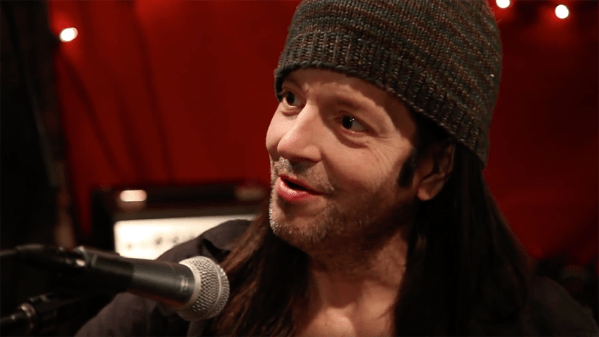 Variety has confirmed that Grant Hart, drummer and co-lead singer of influential American indie band Husker Du, has died. He was 56 and had been battling cancer. Around 11 p.m. Pacific Time, the of…

He had been quite ill for some time but I’m still shocked by this. I met him a couple of times when my mates were in his backing band in 2012/13. I really liked him and was amazed that I was able to meet a man who played in one of my favourite bands and one who had written some of my favourite songs.

Fuck me - this sucks!

Ffs, had no idea he was ill

Just discovered this 5-episode podcast and really liked the first two. History of Husker Du with lots of interview clips. (You all knew about it already, right?) 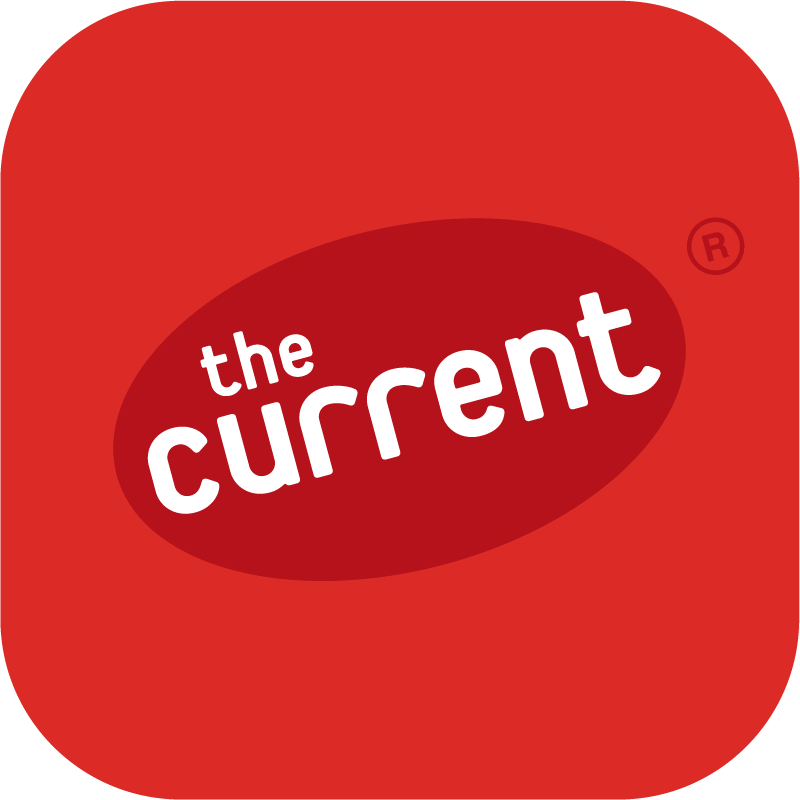 This activity is made possible in part by the Minnesota Legacy Amendment's Arts & Cultural Heritage Fund.

Got New Day Rising on for the first time in yeeeeears.

Such a good album.

Amazing to think that the run of Zen Arcade - New Day Rising - Flip Your Wig we’re all released within a period of about 14 months.

(New Day Rising is definitely the best though).

Yeah, there were a lot of really productive bands around them but they really outdid most everyone in terms of quality and consistency.