What the actual fuck?

How has no-one mentioned this!?

The Hymie’s Basement album is one of my favourite’s of all time. Yoni Wolf when he was at his creative peak. What’s most interesting about this is how good it sounds. Haven’t heard Yoni do anything even halfway interesting in years, yet now he comes out with this!? 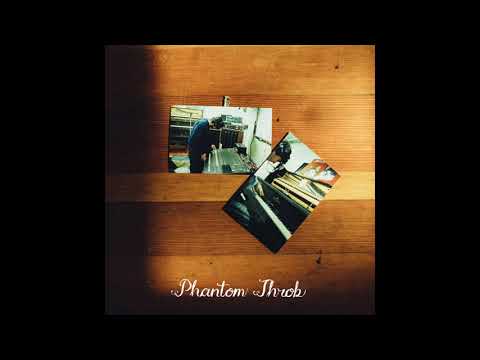 Also, great opportunity to remind people about their debut (and only, to date) album 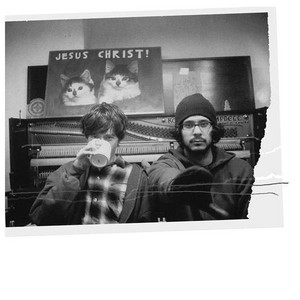 I think someone mentioned it in the Bandcamp thread?

I love that album. They also released a live album which was limited to 100 copies, and which I was very lucky to be able to buy at a Subtle/Notwist/Fog gig many years ago. Would love to see a Hymie’s gig! Would be nice if they’re doing an album, but couldn’t tell if that’s the case or not based on what Yoni said.

I think someone mentioned it in the Bandcamp thread?

Would love to see a Hymie’s gig

I remember back when Andy was part of WHY?'s touring band they played 21st Century Pop song at Heaven. Was absolutely amazing.

Yep, they were one of my contenders for that round too! Either that song or You Die, but 21st Century would probably have done better.

Ha apologies that’s was me, one day I’ll create a thread just wasn’t sure on the interest.

I’m on a discord where Yoni does a Q&A once a month, last week he spoke about it briefly doing a recap on how the original happened. For the new track he said they’d bounced a few ideas around remote before meeting in person to do it but they tweaked it a fair bit. Said it’s more of a Broder track as he wrote the music and they toyed around with having a guest verse but Yoni did that part in the end.

Reckon there’s newer Why? tracks that are great as well, like. Or just stuff Yoni’s been involved in 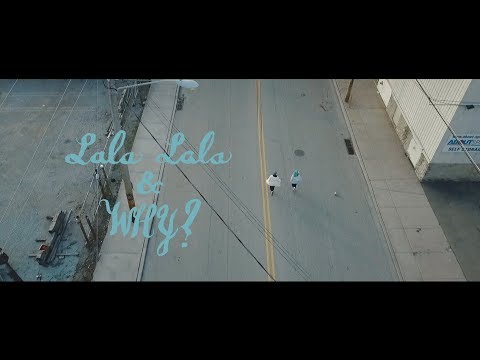 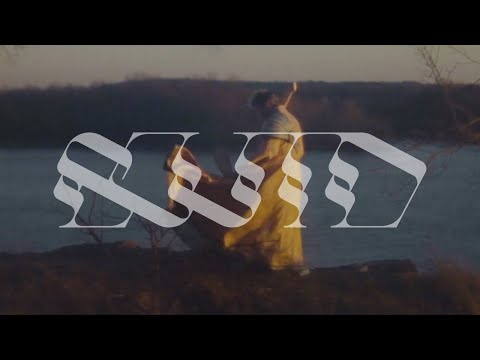 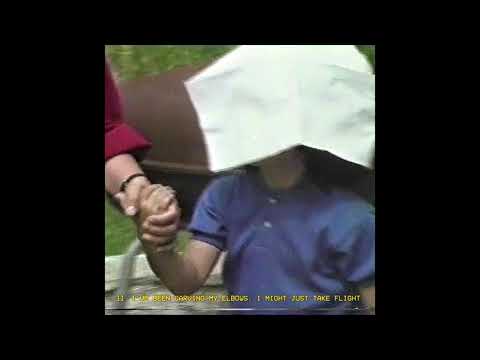 stuff Yoni’s been involved in

I think this is it. Some stuff he’s produced or guested on over the last few years has been great, but whenever I get a Bandcamp notification about some new material he’s made on his own, I strap myself in for the worst.