They can go mach 6 and above. I assume that’s well fast because a razor firm wouldn’t be naming them after something slow.

Lot of military spending going on at the minute. 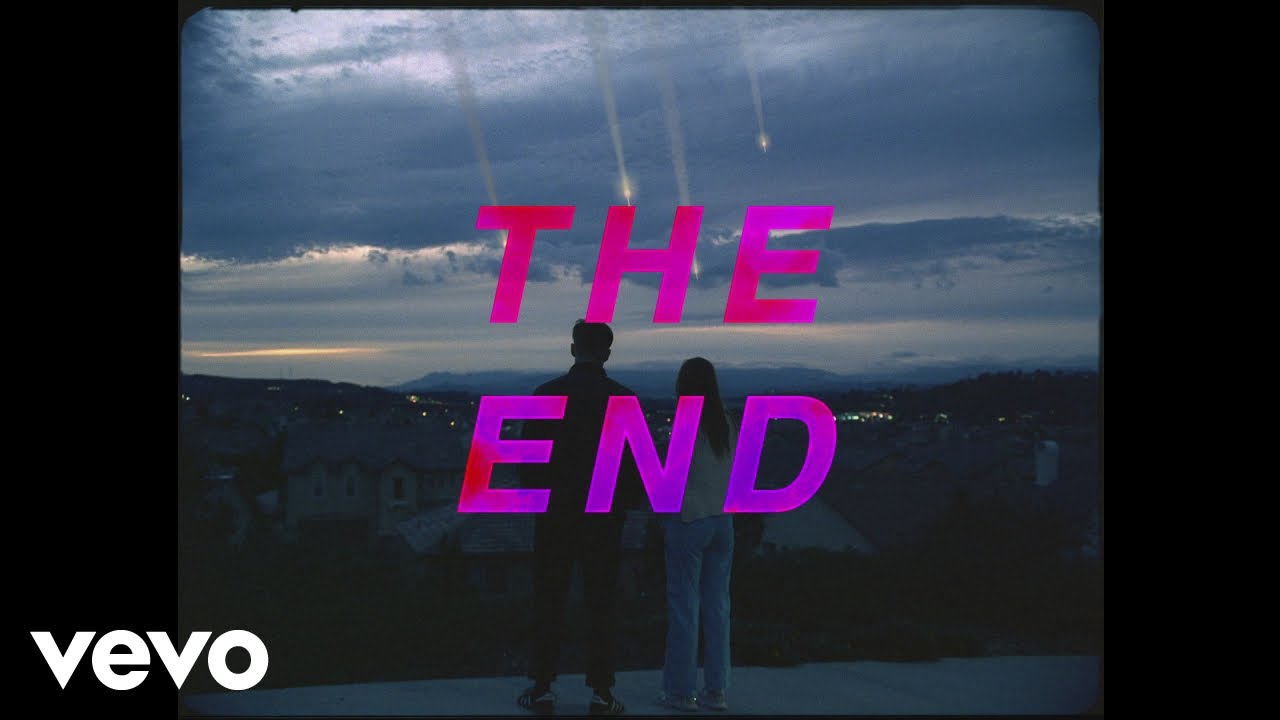 China flying over taiwan a lot too.

I like him, and some of his music, but wonder how he would be perceived if he joined this forum, with the last four paragraphs especially in mind. 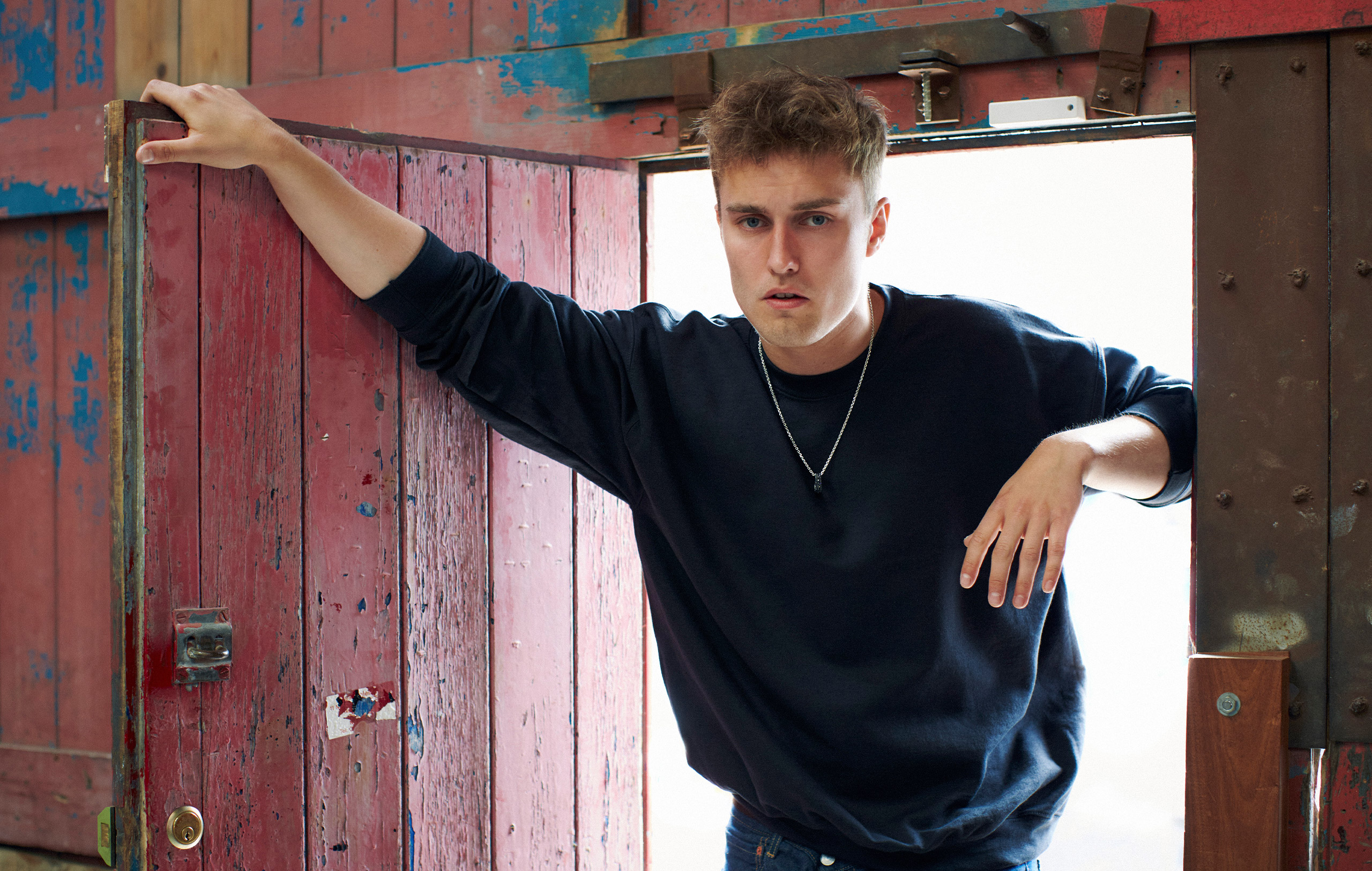 Sam Fender: “This album is probably the best thing I’ve done in my life”

The new Russian one looked good didn’t it

but wonder how he would be perceived if he joined this forum, with the last four paragraphs especially in mind.

“I don’t want to sound like Piers Morgan [and] I fucking hate that cunt.”

he will be fine

don’t know why he’s trying to portray a whole town as a blob of working class blue labour types when he’s doing a photo shoot outside ‘luxury quayside apartments’. like. flip the camera 180 from some of those photos.

also really insulting to pretend cause your mum and uncle don’t like people that everyone in the town is the same.

Can’t believe my thread about the new super weapons that will bring about our demise has been hijacked by some shit Geordie Springsteen tribute act.

Love, loathe or feel complete indifference to his music, this was actually also a really good interview. 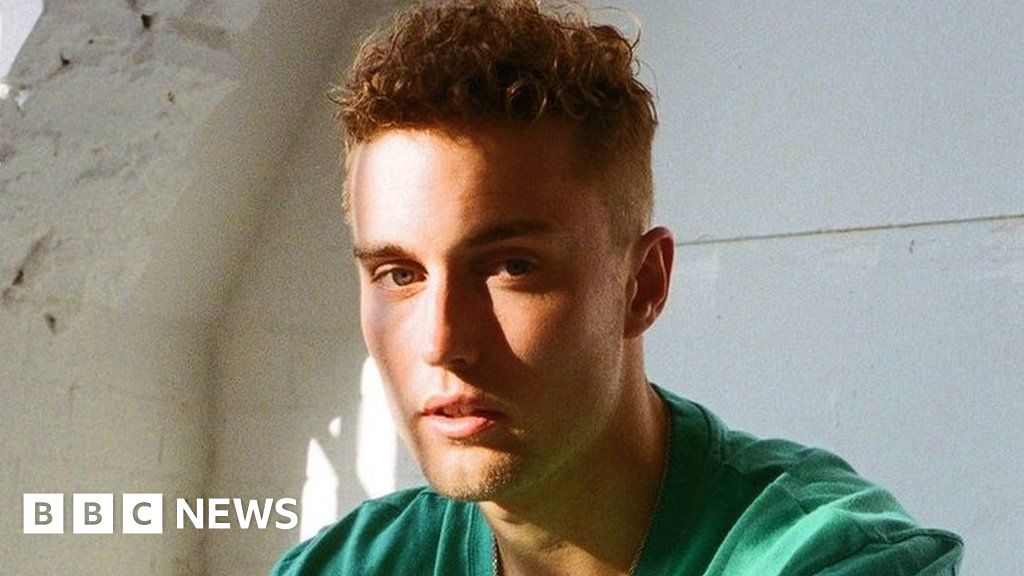 Sam Fender says he considered dealing drugs, before music offered a way out

The singer nearly followed friends into the drug trade - then music opened a different door.

Sam Fender is from Hertford and putting the accent on