I bet if I start the Friday night thread

Someone else will beat me to it?

Or not, it seems.

Anyway, so far I’ve smashed a glass, eaten a baked potato, and drunk an espresso martini from a tin. I’ve had classier Friday nights tbh

Pizza done (disappointing one from Sainsbury’s)

No football though so what to watch??

Pizza done (disappointing one from Sainsbury’s)

For one of the “better” supermarkets, Sainsbury’s should really up it’s pizza game.

A friend’s coming over for dinner, we’re having this 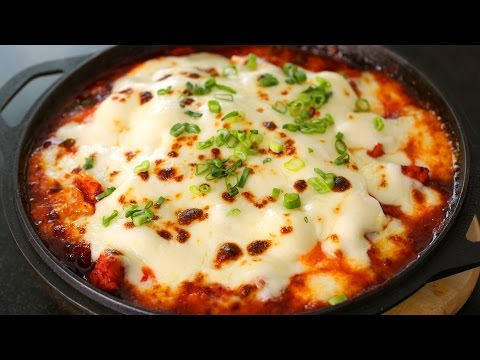 Plus dumplings, rice, kimchi and cucumber salad. Sadly failed to obtain soju, but should be fun.

I just had a cucumber and tequila drink.

Might make an esperesso martini later (still not used my Mr. Black sample)

I think I need to get some tequila for the drinks cupboard, an important ingredient in many cocktails, and has a terrible rep for getting teens drunk

Had a couple of pints on the way back. Got myself a steak to cook. I’m going to be asleep by 9

I feel like a lot of that rep comes from Americans being louts/young people blowing off steam in Tijuana and Cancún.

Been napping. Possibly not finished

I’m popping out to buy some beer once I find some trousers to replace the stained joggers I’ve been wearing for weeks.

Was going to have fish and chips for tea but ended up with kebab meat and chips instead. Feeling stuffed now.

Currently got a thunderstorm going on outside, so that’s always fun.

Gonna have a can of Ting and probably end up watching Air Crash Investigation all night.

Ive never heard it so i do not.

They do a couple of good ones

The artichoke one is top tier

Though i just replenished my ice tray, so need to wait for more ice

another really long fucking week, feel so drained i just wanna cry. gonna find myself some upbeat music and a drink, make some food and then collapse on the sofa with a film.

Never tried artichoke tbf. What is it similar to?

Was it good? I want to make cocktails but just got a beer order in so … think it’s a beer day