Only Fools is okay but the episodes are far too long

You plonker, that is only the more recent ones.

nah the older ones are like an hour, no need 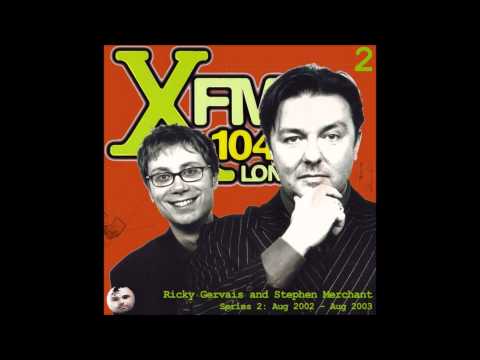 Other than a couple of specials the first five series had 30 minute episodes:

The following is an episode list for the BBC One sitcom Only Fools and Horses. The show is about two brothers who live in Peckham, London. It was first broadcast in the United Kingdom on BBC One on 8 September 1981. It aired for seven seasons and sixteen Christmas specials The final episode was broadcast on 25 December 2003, In total, 64 regular episodes of Only Fools and Horses were produced, all written by John Sullivan and are now available on both Region 2 and Region 1 DVD. Additionally...

I don’t expect you to apologise but it would certainly be a nice gesture.

but this was extended after Series Six (1989), and all subsequent episodes had a running time ranging from 50 to 95 minutes

that was just the finale, wasn’t it? fair enough if so

THE HIGHWAY’S JAMMED WITH BROKEN HEROES ON A LAST CHANCE POWER DRIVE!

Probably the most euphoric moment in the history of popular music.

Look five out of the seven series were 30 minute episodes and he won’t apologise. Just leave it. 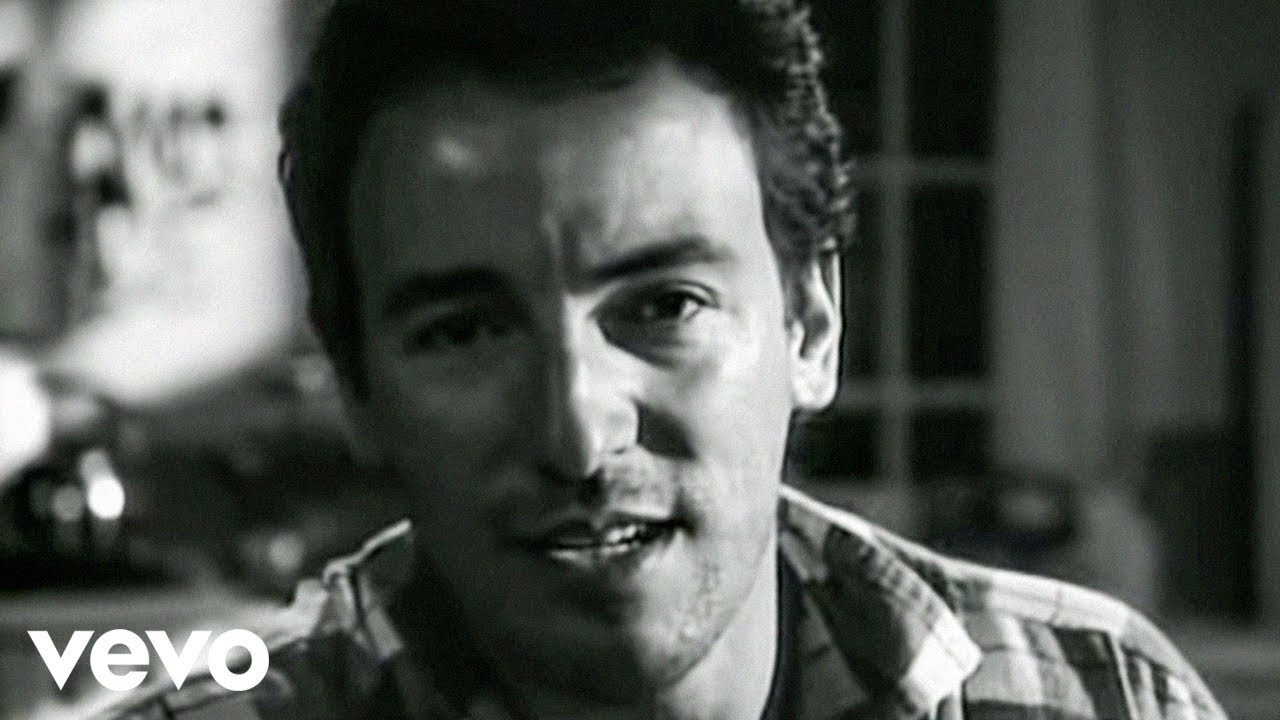 when I watched Show Me A Hero a while back I thought I’d finally got springsteen but it only worked in the show, still can’t listen to him outside of it 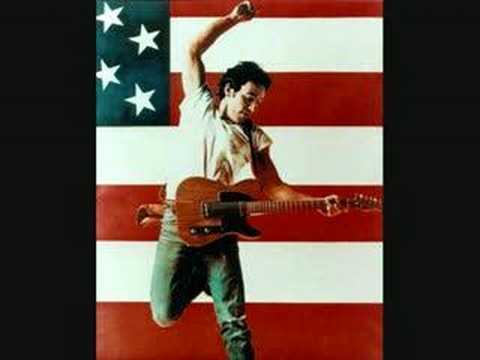 OFAH better than Dylan? If my dad was dead he would be turning in his grave.

Think he’s just always misinterpreted as being this macho triumphalist all-American cheesemonger but really it’s all about being frustrated and stuck in dead end jobs and screaming that you’re going down. Albeit to some very glossy synths. 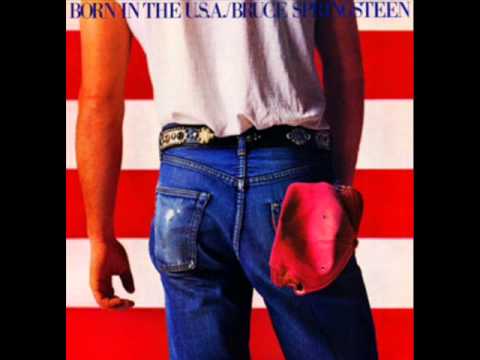 Now I work down at the car wash, where all it ever does is rain. 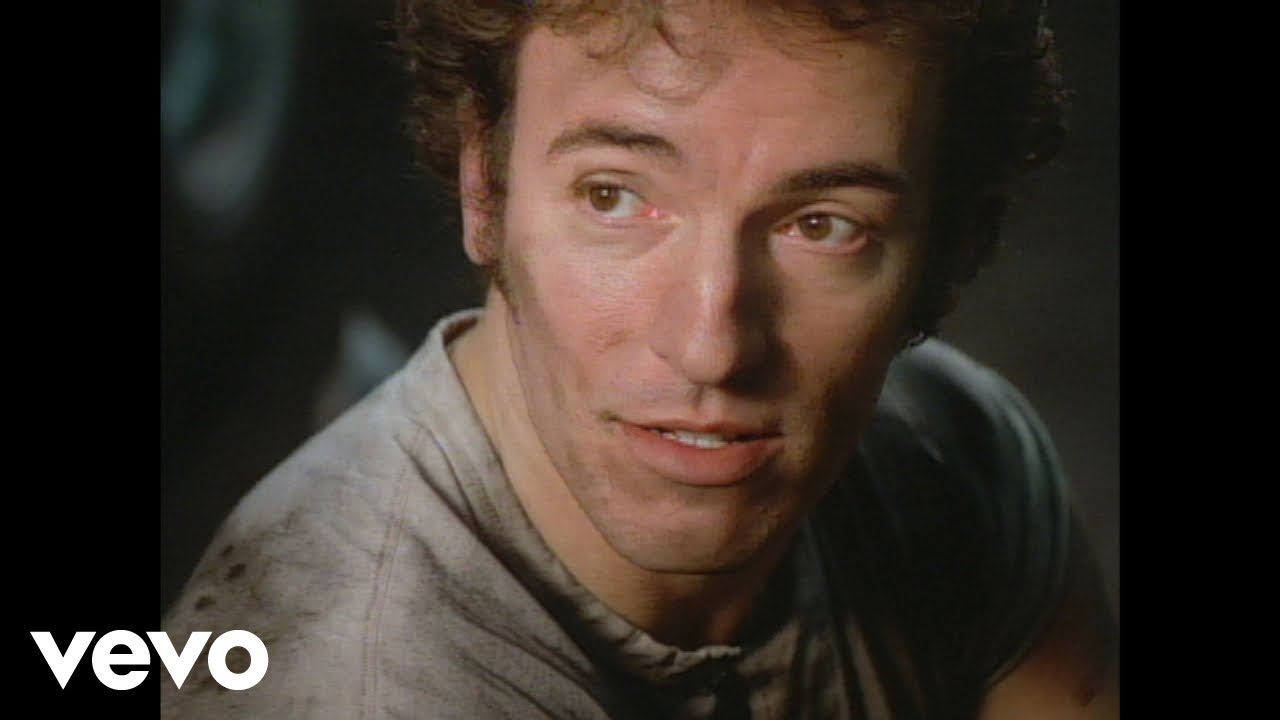