When I was a kid I had lemon curd sandwiches every day at school for about two years. Lemon. Curd.

I hope I’m contributing to its survival.

So superior to jam though 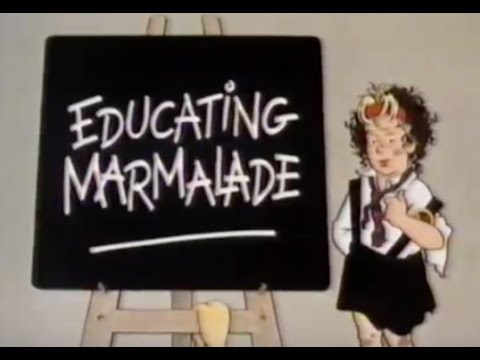 We make marmalade. We eat marmalade.
Tbf, this is going to be Strawberry Jam.

i was just about to ask if anyone makes marmalade

hear about folk making jam but never hear about marmalade. well, except for now i guess.

I love it but my stomach says no

Pfft, there have been two massive propaganda vehicles for that orange filth in the past few years funded by Big Marma…

Make sure the lid’s on right

Bitter Orange, Bitter something else.