I hear you're a racist now "👌" (OK symbol as White Power)

First heard about it in this article 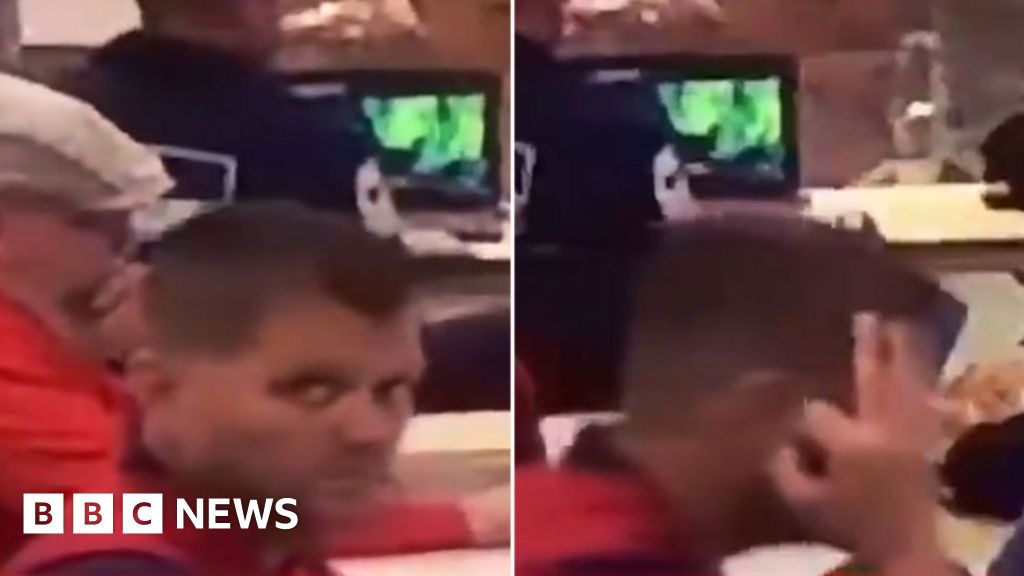 The team member glanced at the camera before briefly making the gesture, provoking online outcry.

Not 100% convinced that’s what he was doing but that sneaky look at the camera beforehand, hmmmm…

Oh, I see I’ve been markee’d in the politics thread. Sorry everyone.

I know this has been touched on in the politics thread but if you were to design a face for a young Tory it would be the bloke’s second on the left wouldn’t it?

we live in the dumbest timeline don’t we

Gonna need @hanshotfirst style gif of you doing it.

And we all get dumber as co2 increases

Might get ‘fuck nazis’ tattooed on the inside of my index fingers so I can do ok signs in peace.

So, let me get this straight. The OK symbol is now racist, because 4Chan decided it’d be funny to try and convince people it WAS racist, thinking it’d be impossible to turn it as it had been a positive symbol for so longer, but then the racists actually started using it in earnest, so now it actually is a racist symbol?

I’ve never heard anything good about 4chan.
Would those advocating free speech, open internet and such be ok with it being shut down? would 5 more sites just rear their heads in its place.

no way a dumb question

why can’t we take it back and say the OK sign is code for being pro-white genocide or something, say it means you’re a trans revolutionary anarchist or whatever

When gamergate broke the /v/ board banned all mention of it so all the dickheads just migrated to 8chan. There’s always somewhere for them to scurry to.

Sometimes I think this whole internet business was a terrible, terrible idea.

Yeah, tbh DiS is the main place I go on the internet, other than instagram where 90% of the people I follow are from here anyway, and I know if I use it here people probably are going to get that I am just saying something is good. But if it has strayed into very offensive territory then I don’t want to cause upset to anyone… 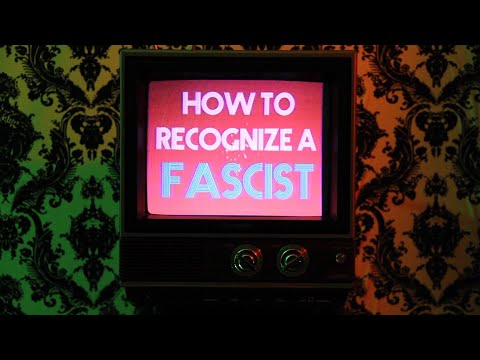 I was riffing on the newspaper and making connections based thereon