He wrote this book 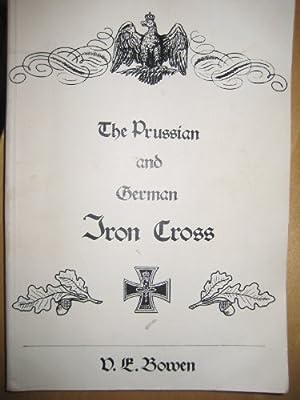 Do you have any emotional investment in these threads at all?

and do you know what, i don’t really blame you

That’s awesome did he have any war stories?

his WIFE was on the front line in the Prussian army fighting against Russia.

She was captured, and escaped.
Went back to the prison camp… i forget why, , then escaped
got a job at a furniture factory… saved up some money, then snuck BACK INTO THE PRISON camp - found her sisters, then escaped AGAIN!

amazing… have asked him to come to the office next week andill take him out for a cup of tea/a beer after work.

That’s amazing! Update us when you next see him. Though kind of riding on his wife’s coat tales lol