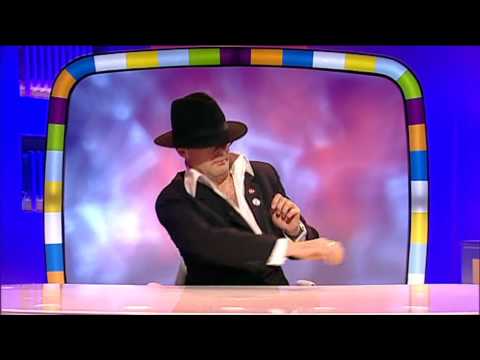 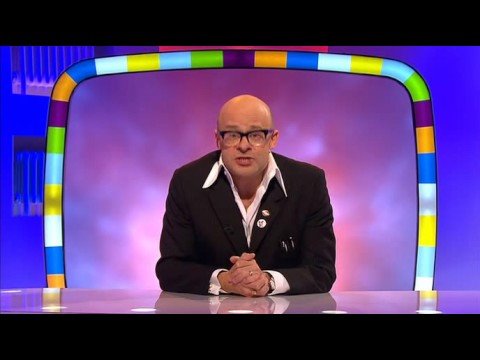 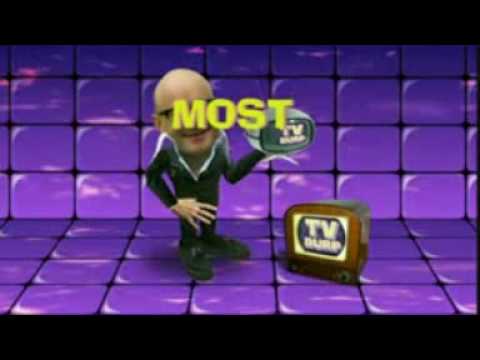 At school my mate Dee made a Geocities page called I Hate Harry Hill, but after TV Burp she realised she had been wrong.

She made an Anti David Hasslehoff Geocities page as well. Lot of time on her hands, that girl. 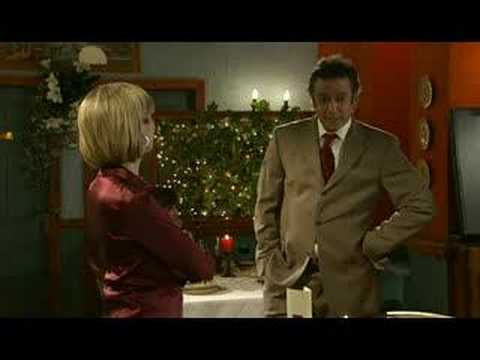 I have friends who love TV Burp but maintain that Harry Hill isn’t funny. Odd people.

Then again when I was at school I made a Geocities site about wrestling called ‘TURNBUCKLE’ and I was convinced it was going to become the largest wrestling site on the net, so what do I know?

It was perfect post pub viewing. I’d tape it on Sky and watch when drunk later on.

Find the one with the celeb agent. Well good 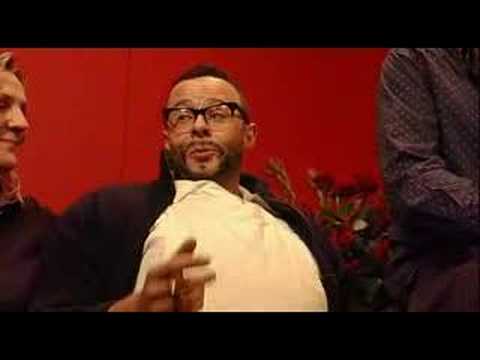 Harry Hill was in a short Radio 4 sitcom called Life on Egg recently and i quite liked it. Might still be on iPlayer.

Probably too much fun for most misery guts on here though.

I have tickets to the taping of a new Harry Hill next month. Think it’s basically TV Burp with a panel. Looking forward to it. 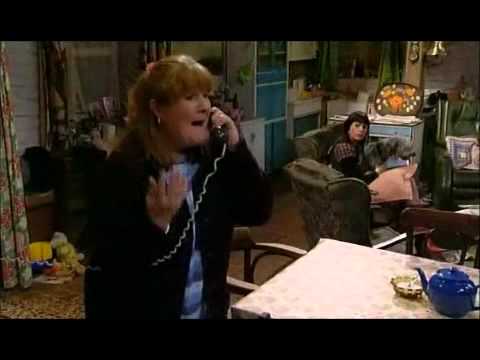 This still gets regularly quoted round our house

I did a solo conga with Harry Hill once, and then he made a joke at my expense in front of a theater full of people(all because my head was shaven and i was wearing glasses)

It had its time