I want to make Electronic music. Can you help?

I need some advice. I want to make music. House music / techno. I have a laptop. What software / relatively cheap hardware do I need to get started. I’m a complete novice, I don’t know where to start. I don’t want to spend a lot of money on stuff that is too complicated to use but I do have some cash at my disposal if needed. Should I start by trawling through internet reviews ?

I know this is very simplistic but I can’t stress enough, I have no idea what I’m doing.

most importantly, you will need a keytar.

To begin with, I suggest you download Audacity. It’s free and easy to use, and comes packaged with many different tools and effects. Completely rudimentary, but it might help you to get to grips with the concepts of sampling, sequencing, and just generally manipulating sounds.

I’ve used Audacity to record DJ mixes in the past, didn’t realise it came with the tools to actually create stuff ? maybe I had an old version. I’m reading a lot about FL Studio. Is that a good option ?

Audacity - it can absolutely be used to create stuff, so long as you have a mic. You can record sounds, import them, then mess with the soundwave in any way you like, before exporting your experiment in almost any file format.

Get one them Casio keyboards that makes the “DJ!” noise and an old tape deck, away you go.

I created loads of stuff in FL Studio. Relatively light learning curve I think - good for building stuff from scratch but maybe less good for sampling (I did next to no sampling, so IDK). I had a midi keyboard as well. There are loads of synth plugins so a lot of the cost is in those, but most have demos so you can try before you buy. I believe Proem uses it and he’s made some wonderful albums.

@BodyInTheThames is probably your man for this question.

well, where to begin

I’ve been making dance/house/techno/electronica since 20 years ago but only really in earnest for the last 8 - 10 years during which time my software of choice has been Ableton Live. Currently using version 9.7 but started with Live 4 (I think)

When I started doing this stuff back at the end of the 90s it was mainly hardware based as computers weren’t really all that. I used a Roland MC303 Groovebox for a 12" I did in '98 and shortly after that I got a Quasimidi Sirius So when I started using computers to make music around 10 years ago I thought ‘wow, now I can do ANYTHING!’
but over the next couple of years I realised that most of the time what I was actually doing was clicking through presets trying to find something that sounded ‘real’ and endlessly tweaking and not really getting anywhere.

So 7 years ago I bought a Jupiter6 - a classic vintage analogue synth - for about £1400. I decided to make a conscious investment. And I fell in love with the thing - it was really something else. So limited in so many ways but so infinite in many others. Analogue subtractive synthesis is a marvellous thing you know. I bought a few other synths and bits & pieces - had a Moog Sub Phatty at one time, I have a doepfer Dark Energy & a Dark Time sequencer - and pretty much all I was using the computer for was beats & finalising/editing. Everything else was just live or MIDIed ‘takes’ ie recording audio from the synths

A couple of years ago I sold the Jupiter for £2600. I sold the Moog for only a little less than I bought it (new) for as well and I had a little rethink. Last year I bought a Dave Smith/Oberheim OB-6 for about the same as I got for the Jupiter. More here if you’re interested

Body in the Thames - Sequential

Born in Manchester, lived 8 years in London, 2 years in Paris and now 13 years in Stockholm, Body in the Thames is quite the journeyman. From composing jingles for Microsoft CD-ROMs, to soundtracking Haute-Couture catwalk...

Why am I telling you all this? Well, it’s because I honestly think that hardware is where you should be spending your money not software. Hardware sounds better, is more easily manipulated & messed with and is FUN. Plus, if you do get bored or lose interest it generally holds its value & can be sold on. This is not the case (or not so much anyway) with software.
Also, you can get software for free.
Ableton Live 9.7 Suite costs €1198 - but you can get a crack version off the internet for free. It has everything thing you could possibly need & more.
As for processing… Waves Mercury Bundle costs a staggering $7599 and the Abbey Road collection an extra $1200 but you can find these in a torrent and have them for nothing.
I’m not saying you should (or shouldn’t) I’m just saying you can…if you want

So, knowing everything I know now and given that you want to make House/Techno I would suggest you buy yourself a drum machine and learn how to program it.
Ideally you’d want something that has both analog & sampling abilities - something like the Elektron Analog Rytm or DSI Tempest though these both cost big bucks.
A cheaper alternative is to try & find a 2nd hand Jomox xbase 888 or 999. 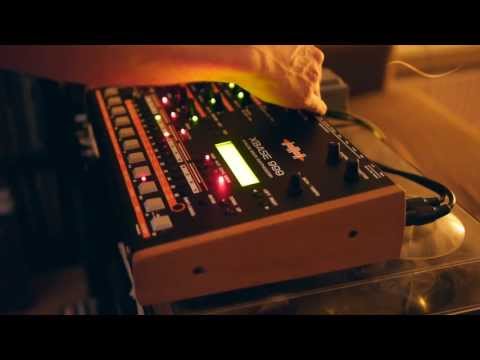 You should be able to get one for around £400-£500 which may sound a lot but remember that you can sell it for the same price as you bought it so essentially it costs nothing. 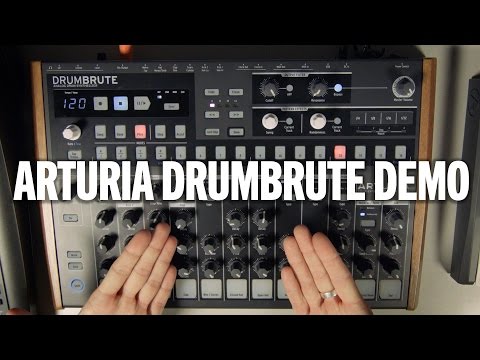 and there a ton of other alternatives

or if you want to have the flexibility of sample-based stuff then the classic is an MPC - which comes in endless varieties these days from 2nd hand vintage classics where everything is on board, to shiny new controllers which just use your laptop as the sample memory but give you the classic workflow … and everything in between

Of course, it’s up to you how you approach things but I would STRONGLY ADVISE that you do as much as you possibly can OUTSIDE of your DAW/Software and really when it comes to the computer focus on learning how to use it for finalising/editing/mixing. Learn about EQs and clipping and bit depth and sampling rates & dithering & latency & MIDI routing & compression & all that sound engineering stuff for the laptop.

This is a lot of words but I feel I haven’t even answered your question properly yet. Feel free to ask questions

Of course, if you’re using an outside sound source you’re going to need a soundcard … that’s a whole other subcategory of questions too… fire away

Really enjoyed reading this evening though half of it may as well be in Russian.

I’m VERY interested to know just which Microsoft CD-Roms you worked on!

I did a Lotus Notes one as well which was for the totally unnecessary installation intro.
That was 15 seconds of hectic drum & bass (super fast blue-washed Koyanitsqaatsi style blurry scene of commuters crowding out of Liverpool St station) which broke into 15 seconds of serene ambience (almost freeze frame of a smart business type calmly standing still as all around her the commuters blur and whirr - now in slow motion)

Thank you very much for taking the time to put this together. I already have a midi keyboard so I think initially for me it will be software controlled by that. Unfortunately with two kids I have very little time to make this happen which is why my midi keyboard has been sat gathering dust for 10 years. I hope it’s still usable, its a Novation Remote 25, which I think was designed specifically to use with Reason software which Stickboy has mentioned below. I will report back if I make any progress

Yeah I made an attempt to use this about 10 years ago, gave up due to time constraints and feeling like I wasn’t getting anywhere… May revisit. thanks.

I have a Novation remote Zero SL - which is the same thing but without the two octave keyboard. It’s a decent control surface but it isn’t specifically designed for Reason - it is designed for Automapping ie for automatically mapping to the controls of whatever software you’re using. You can also create & save your own maps. I use mine most in mixdowns in order to have two hands free to do fades and send/returns on the fly and so on so that you don’t have to click on the trackpad or mouse all the time

A practical suggestion is that you go to Novation’s product support & download the latest drivers/automap server. There’s likely a firmware update since you last used to too.

That way, once installed & plugged in whenever you open your music software automap will …err automatically detect your settings & map to them

I tried reason a while back but never really got on with it, horses for courses I guess

From a hardware perspective i’ve been using a novation circuit groovebox for the last 6months or so, you get a 4 part drum sampler and 2 synths. So quick to get your ideas into something that sounds semi-decent. Has midi out so i’ve recently been looking at using it as a sequencer for other hardware. If you’re more looking for something more software based i’ve always used Ableton, pretty sure you can get a copy of the lite version for free, or it’s bundled with with most midi controllers these days.

as for getting started, there are loads of tutorials on youtube that will get you up and running with most equipment. 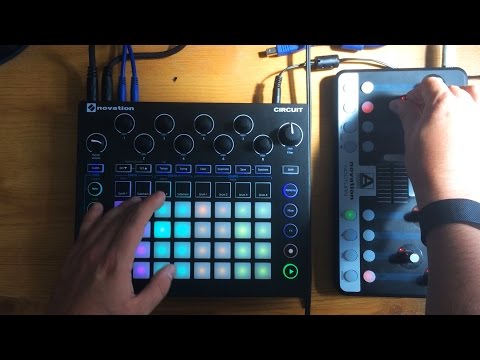 Thanks again, I think this is my first port of call. I imagine youtube tutorials have come on quite a bit in the last 10 years so hoping that will help as well.

Do this. Midi keyboard + Reason = Tunes

As far as affordable synths go I’d say the Microkorg is a good option. It’s the only synth I’ve ever used, so I’m not the best person to give advise on this, but I love mine.

If you buy a couple of pedals/effects units to plug it into you can get some more unique sounds. I use mine with a Boss Overdrive bass pedal, an Ibanez Echo Machine guitar pedal (just cause they’re the only 2 pedals I’ve got), and an SP 404 sampler, so can get some really interesting sounds using them all together.

DO NOT GET A MICROKORG