I watched these NFL highlights for no reason 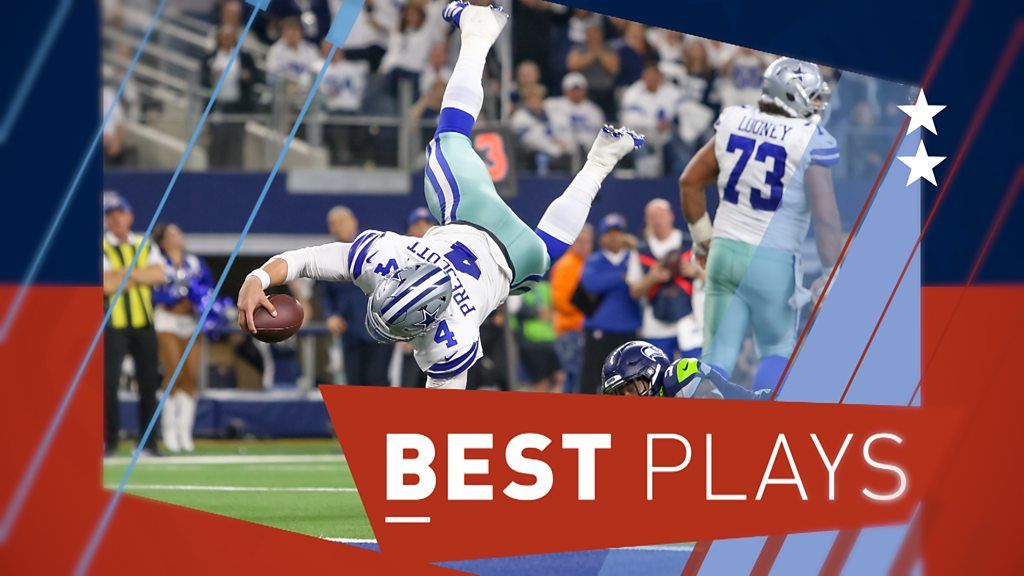 Watch the best plays from wildcard weekend as the NFL play-offs get under way with wins for the Dallas Cowboys, Indianapolis Colts, Los Angeles Chargers and Philadelphia Eagles.

Golden Tate III needs to go in that thread for people with ace names. especially if he plays for Golden State (might be a basketball team idk)

“I think I kind of grew into it. You can’t really be a dull person with the name Golden, I guess,” Tate said at his introductory press conference Wednesday. “But I’m actually the third and there’s really no super awesome, cool story about it. I just tell people, I figured somebody was drunk at some point, right?”

just to clarify, I think Golden Tate III is a brilliant name, not laughing at it at all.

Was kind of making this point in a roundabout kind of way.