Best bit of it is this

In an interview with The Guardian last year, Botham discussed his plans to become more active in the Lords – and what he was most excited about.
“I’m enjoying it and will be at Westminster more often when we get back to normal,” he confidently told the newspaper.“Especially when they are debating something I know about – like sport or the countryside. Not much point if it’s a trade deal with Japan.”

The Govt is just a troll factory now Must’ve stolen it from that kid.

Getting into trouble thread Social

Last time I saw my parents she told me they hadn’t spoken to an old neighbour for ages before they moved because I called their kid “Becky Bungalow” as she had “nothing upstairs” - pretty smart for a 6/7 year old to be fair.

Remember that time he tweeted a dick pic. 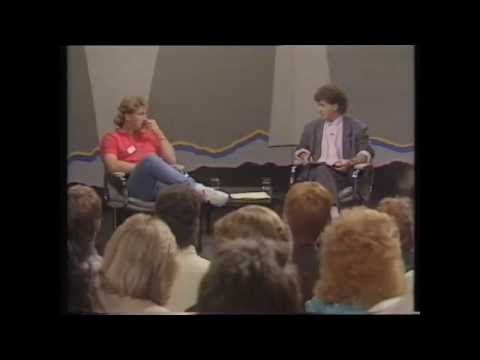 “After all, why not? Why shouldn’t I….be the trade envoy to Australia?”

The egotism is ginormous

I think it’s just like any job, you just assume they’ll give it to some other clown if you say no, so you might as well take the cash until you inevitably get sacked 9 months later. 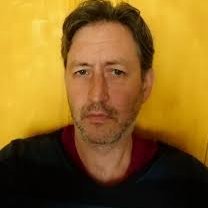 The strongest beasts come around. Never forget that.