Amazed this one got signed off, sounds like the first run through. 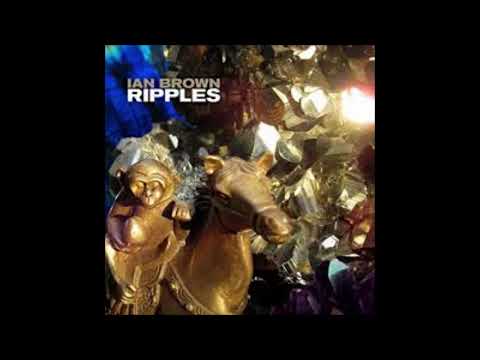 Genuine question - are The Stone Roses still a going concern?

That last ‘First World Problems’ track was so unremittingly awful, i’m not sure I can bring myself to click that video.

Wikipedia seems to think so.

No, they’ve packed it in now. I’d heard that Brown and Squire might work together again, but some of the (pretty bad tbh)lyrics to this track might put that to bed.

I guess there’s a level of interest due to the Stone Roses, and his solo stuff was decent at times

Me and my pals were really into Ian Brown’s solo career when were in our late teens and early 20s. Looking back at his albums now though, it all seems a bit rubbish. ‘Music of the Spheres’ is probably the best one. ‘Unfinished Monkey Business’ sounds so rough i can’t believe it was properly released.

Still responsible for the worst guest rap ever (@ 2:40ish) 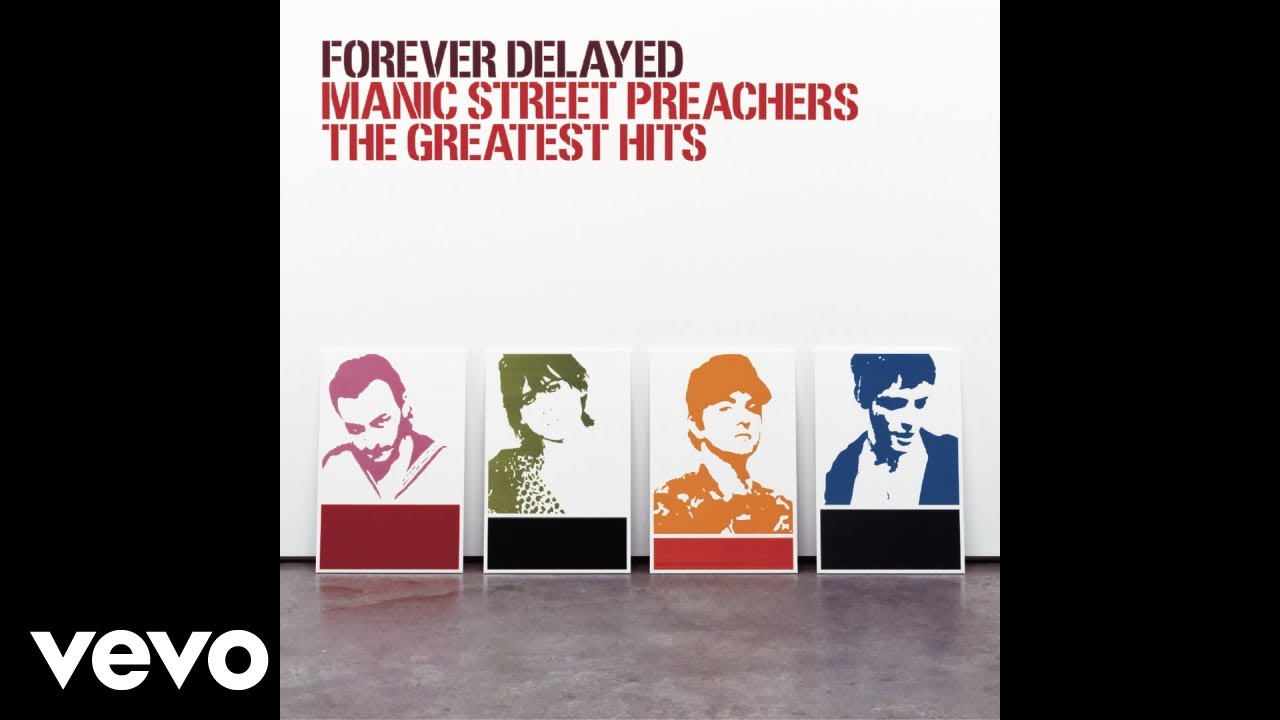 As i recall, Ian Brown supported the Manics on tour around this time and went down very badly with the Manics crowd.

Yeah, on the Forever Delayed hits arena tour, about 18 months after this single came out.

They added an extra date at Brixton Academy with Kinesis supporting, I went to that instead

They never did that 3rd album did they?

Excited to listen to this, as First World Problems was undoubtedly the worst thing I have heard in a long time. Can he get worse?

Pumped to report back.

I guess the quality of his current stuff shows why

I think this one is worse. First World Problems was catchy at least, although if you listen to Sympathy for the Devil on ‘Get your Ya-Ya’s out’ then it’s not a kind comparison.

I was at a couple of those dates. Ian Brown went down very well. His solo career is ropey at best, but he was great fun live from 97-2002 (ish). Maintained credibility by not playing Roses songs as well.

have i gone completely mad or was music of the spheres actually alright?

not gonna listen to it to find out, mind

Yeah, it was! It had ‘F.E.A.R.’ as the lead single and there was some nice strings on songs like ‘Northern Lights’ and ‘Shadow of a Saint’.

Seems weird to me but I guess the Liam Gallagher and Richard Ashcroft albums did well commercially so must be a market for this stuff.