Surprised this hasn’t travelled very far yet, but shitting crikey… 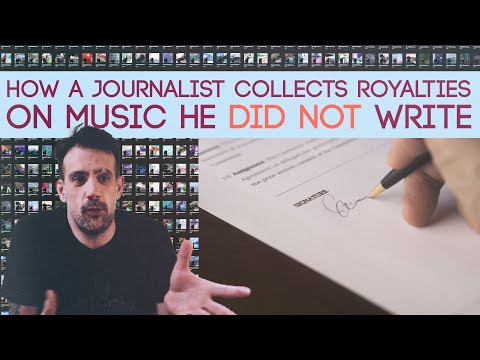 crazy isn’t it? think the funniest bit is he emailed Julianna Barwick and opened it with ‘Dear Julianna Barwick’s Manager’ like he couldn’t even be arsed to find out the name of her manager. 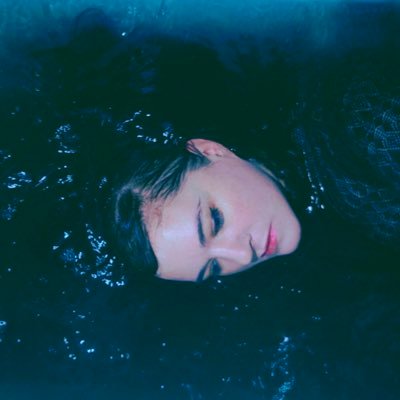 Any artists we know in those playlists think I saw Jon Kennedy’s name in one,

He goes round the houses a bit doesn’t he

Urbina has called it “mass trolling”

It's worth you knowing

​​Hi Folks, I wanted to send out a personal note in case you were unlucky enough to encounter the mass trolling that started last week related to me and our work on The Outlaw Ocean Music Project. I am sorry to have been slow to reply but I had my...

Is there a written explanation for those of us who can’t watch a video? 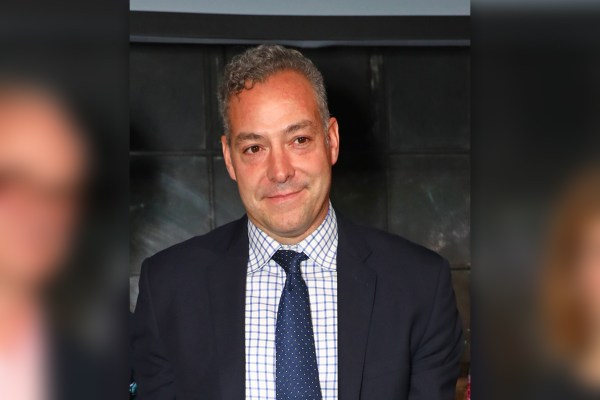 A Pulitzer Prize-Winning Reporter Has Been Accused of 'Scamming' Musicians

Cheers. Turns out it’s summarised on his Wikipedia

In 2019, Urbina created Synesthesia Media, which specializes in mixing mediums. In its first project, the firm functioned as a music label and recruited hundreds of musicians from more than 80 countries.[41] As part of The Outlaw Ocean Music Project,[42] these artists ranged in genre from classical and ambient to electronic and hip hop.[43] Each musician made their own album, inspired by the book and using field recordings that Urbina collected while reporting the book. The project’s stated goal is to serve as an experiment in translation, converting journalism into music, while also disseminating the reporting more broadly, especially to younger demographics globally. The project has been widely reviewed by NPR, Billboard magazine, GQ, San Francisco Classical Voice, The Pulitzer Center and elsewhere.[44][45] Among the musicians participating in the project, is the Italian composer and pianist Alessandra Celletti with the album entitled Heroes.[46]

In 2021, Urbina was accused by musicians of exploiting recording artists through the Outlaw Ocean Music Project, keeping most of the revenue from streaming for himself and his company Synesthesia Media. Urbina was listed on streaming services as co-author of more than 2,000 songs by more than 400 artists in the project. This controversy has been covered by Rolling Stone, Forbes, and other media. Urbina said that he has not made a cent in profit on the project. A spokesperson for The New York Times said “the allegations” against Urbina “are troubling” and the company was “looking into the matter.”[47][48][49]

I knew this name was familiar, I’ve listened to at least one of these albums on S*****y (the one with Earthen Sea). Didn’t know there was any foul play. Really really odd stuff.