yeah i doubt they’ll rebook the bodega, sadly. was looking forward to it

Only knew this band from the fascist imagery stuff so gave Shelter Song a listen based on the rave reviews here. Sounds just like an Embrace song

I don’t actually mind Shelter Song, its quite nice but the bit to the chorus really makes me think they’re gonna burst into All You Good Good People

I’ll have a listen to an older one as well

the first album is only 24 minutes and definitely doesn’t sound like embrace. I was quite surprised by the latest one tbf. Sounds like a 90’s Madchester album which was quite a change in direction for a Danish noise-rock band.

I have New Brigade on right now , yeah - quite the change!

To be fair it’s not a stretch, the last two albums have a very clear britpop revivalist vibe and the most recent one was even produced by yer man from Spiritualised 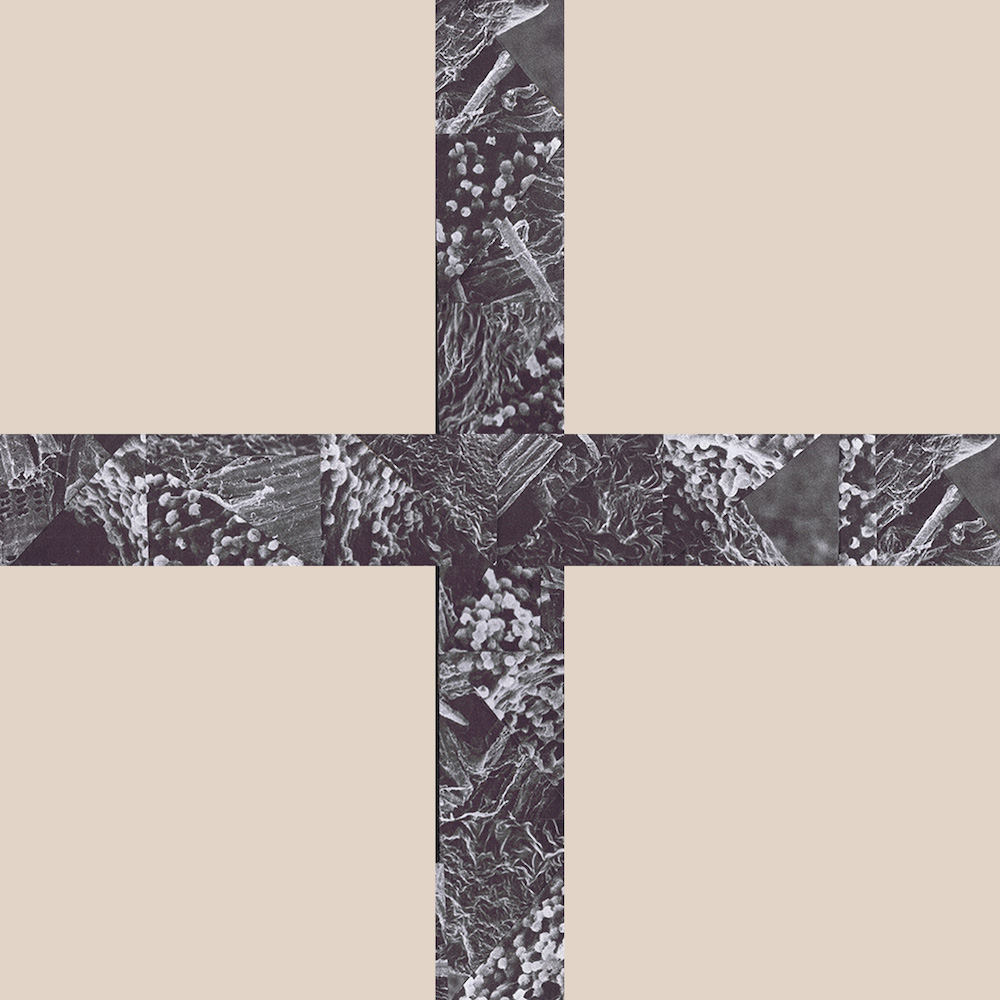 Iceage Share New Song "All The Junk On The Outskirts": Listen

Doing a co headline US tour with Earth. Pretty wild combo of acts, but if be all over it if they hit the UK.