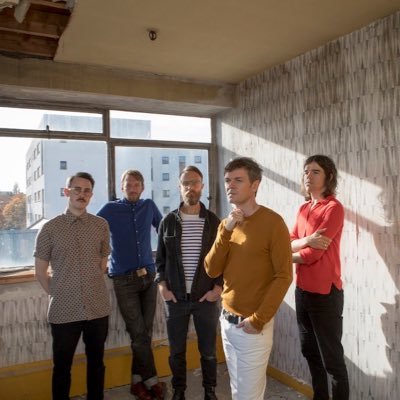 They seemed to be having a lot more fun on their last tour, so hope that’s translated to the studio. Fingers crossed.

This is pertinent to my interests.

Really like some of it some of its meh. Bizarre sequencing. Starts with a bang and then slams on the breaks HARD .

Great news. Although excluding the rarities album, don’t think I’ve listened to anything since Make Another Wold. Should catch up.

Only 2 LPs and a live album since then. Give them both a go on streaming sites sure.

Agreed! Once I fiddled with the track list I found it a much easier listen. Broadly, I liked some of the stuff they were doing with sounds on that album but am not reallly sure the best songs fully emerged from them.

aye it’s shite. and the album before that.

Gah - new song’s on Spotify and really dull. Can imagine them on Jools Holland Really Vibing Out…

I think Idlewild will go down as one of my top 10 favourite bands. They haven’t released anything good since 2009 (Post-Electric Blues, really solid album) and they’ve basically retired with a random release here and there as I see it but such a pleasurable band to listen to even when they’re average.

Nah, I really like it! It sounds a bit more focused.

Have to strongly disagree re: Post Electric Blues though.

I may or may not be biased

Did a bit more html snooping and here yous go: 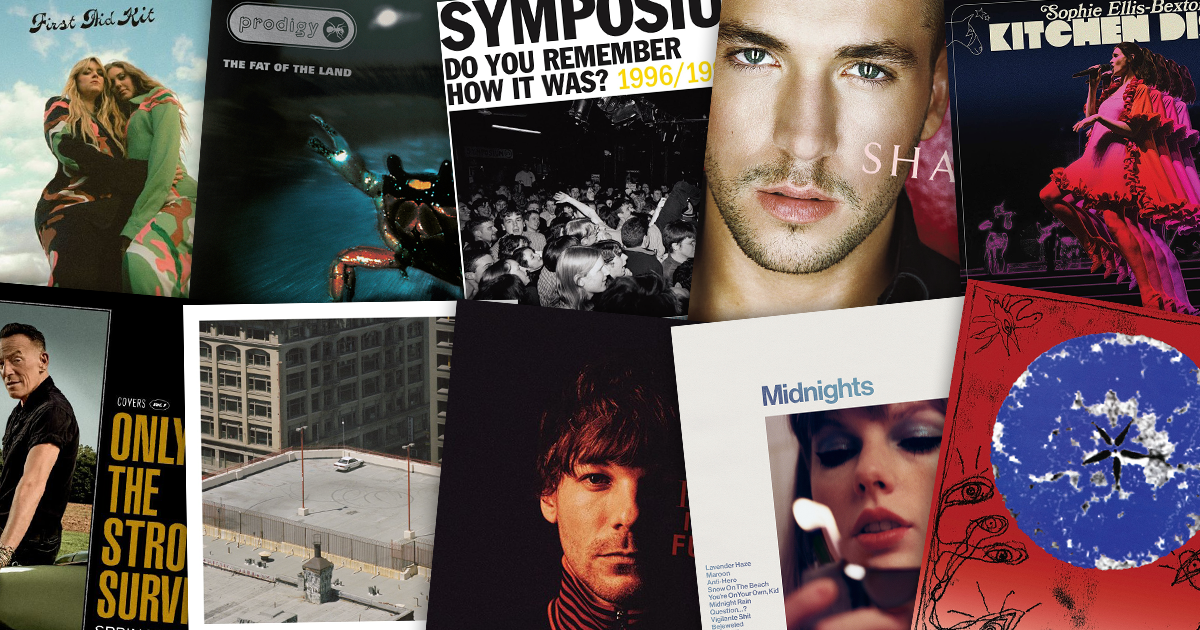 I’m glad to see they’re still making music but I can’t get enthused about this.

Don’t think I could make an albums worth of songs I like from all their records post Remote Part and their Leith theatre gig in 2017 was one of the most boring things I’ve ever seen.