If I'm excited by these artists releasing albums in 2020 which others should I know about?

Also - is there another thread on 2020 releases? Surely there is and I’ve missed.

Artists you hope release an album in 2020 Music

Man of Moon (not sure if definite though)

These lads are meant to have a new album at some point during the year (no idea when, don’t think it’s finished yet), you might like them based on MoM 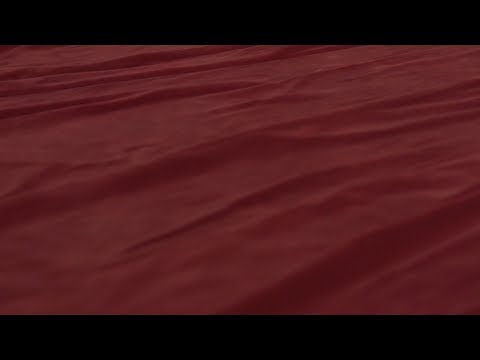 I had heard this name before as I think they’ve supported Twilight Sad, as have MoM.

I quite like Domiciles too if you know of them?

I quite like Domiciles too if you know of them?

Their album ‘This is Not A Zen Garden’ is worth a look. I learned of it as MoM mentioned on their fb this year.