if you could have an extra sense organ* what would you choose?

*dunno if this is a thing but I just make it up you will get the gist.

could have a second ass too if you wanted to

Let me sleep on it.

Would be quite comfy

Is this like a second cock thing, because if so, yeah - one right in the centre of my forehead.

Could go a pair of antennae if you’ve got any going spare. 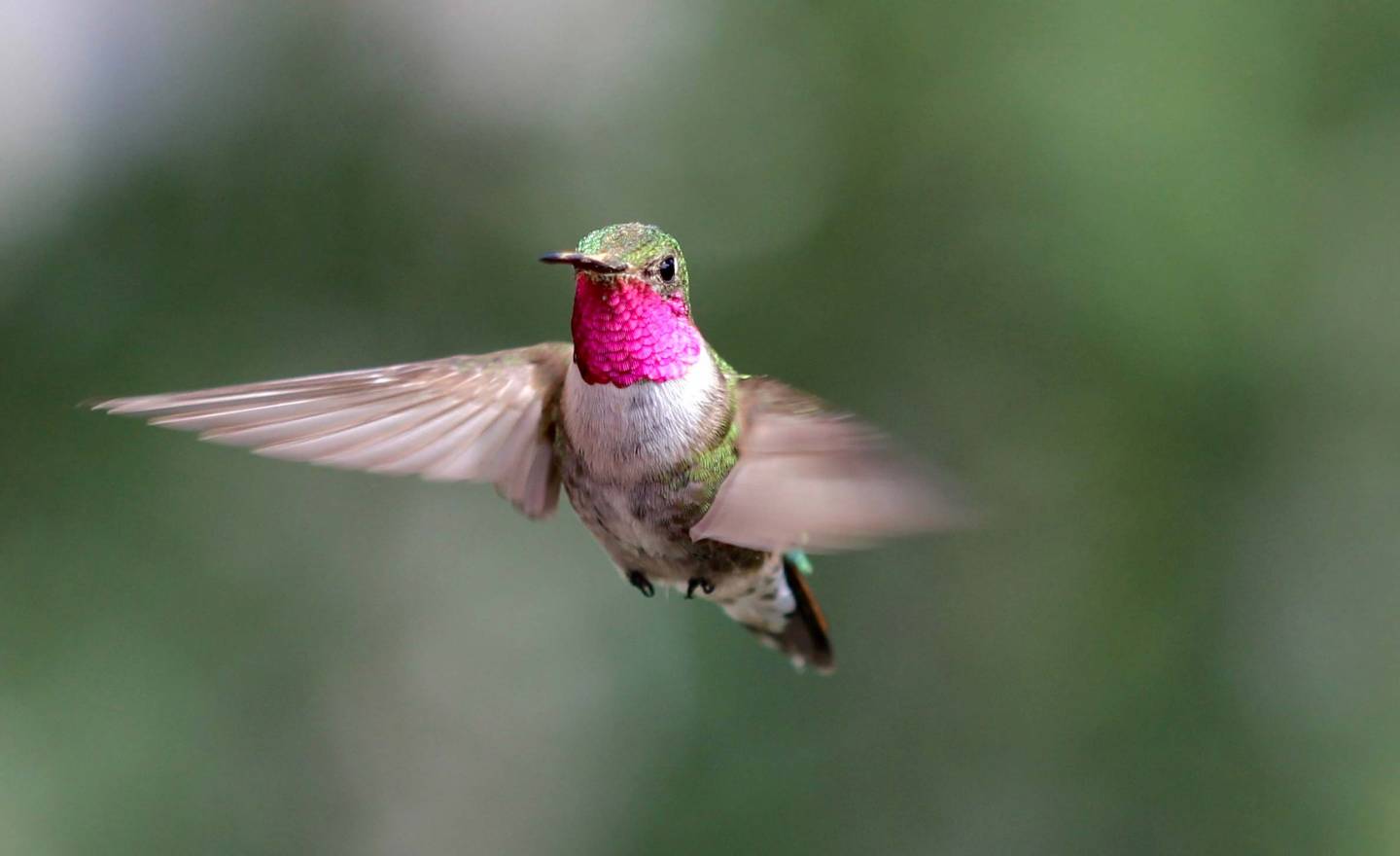 While humans have three color cones in the retina sensitive to red, green and blue light, birds have a fourth color cone that can detect ultraviolet light. A Princeton-led research team trained wild hummingbirds to perform a series of experiments...

I’d like an extra heart please, I need to get my hands on a bit more blood.

I like the idea of being able to sense electricity like a shark, although it’s not very useful I guess. Mantis shrimp super colour vision sounds good

Can I swap that for the power to shut off sensory organs at will?

Ahh fuck. Lucky I don’t brush my hair that much I guess. But maybe a different location for this extra eye would be better.

I think it’d be cool if there was an official sense of humour organ - like you’ve got a propeller on your collar bone and when something is funny, it spins round like a novelty bowtie

I was thinking about how much you’d get hair in it. I can’t keep my hair out of my eyes most days and that’s with them being on my face in he normal position.

Would like a second nose but right next to the OG. I always get blocked up in bed so never sleep properly. A further two nostrils would surely help.

I reckon that would be no help, just like how when you’ve got a blocked nose it’s no help that you’ve got 2 nostrils and not one. And if you had a runny nose instead it’d be a nightmare