The lad who plays Marlon on Emmerdale for me

One of the ones in Coldplay who isn’t Chris Martin or the hat guy. Huge wealth, great life, literally no chance of being recognised while you’re out and about.

(It would actually be a professional footballer or successful film director)

A newborn baby if there are any famous ones of those

Spend your whole life flying from country to country doing the same songs night in night out?

With Marlon, you always know where you are and variation every day. One day you might be chasing Pollard down cause he stole your sheep, the other you might be dealing with a crash

Spend your whole life flying from country to country doing the same songs night in night out?

A voice actor of some sort. Can let everyone know you’re famous if you want to, can also live in anonymity easily because nobody knows your face. Someone like Phil Hartman or H Jon Benjamin or Nancy Cartwright or maybe at a push Peter Dickson

Was just about to say John DiMaggio

Would be such a good life. Want some free shit? Do the voice. Want a quiet night? Don’t do the voice. Lovely stuff

Can imagine you as a basketball player 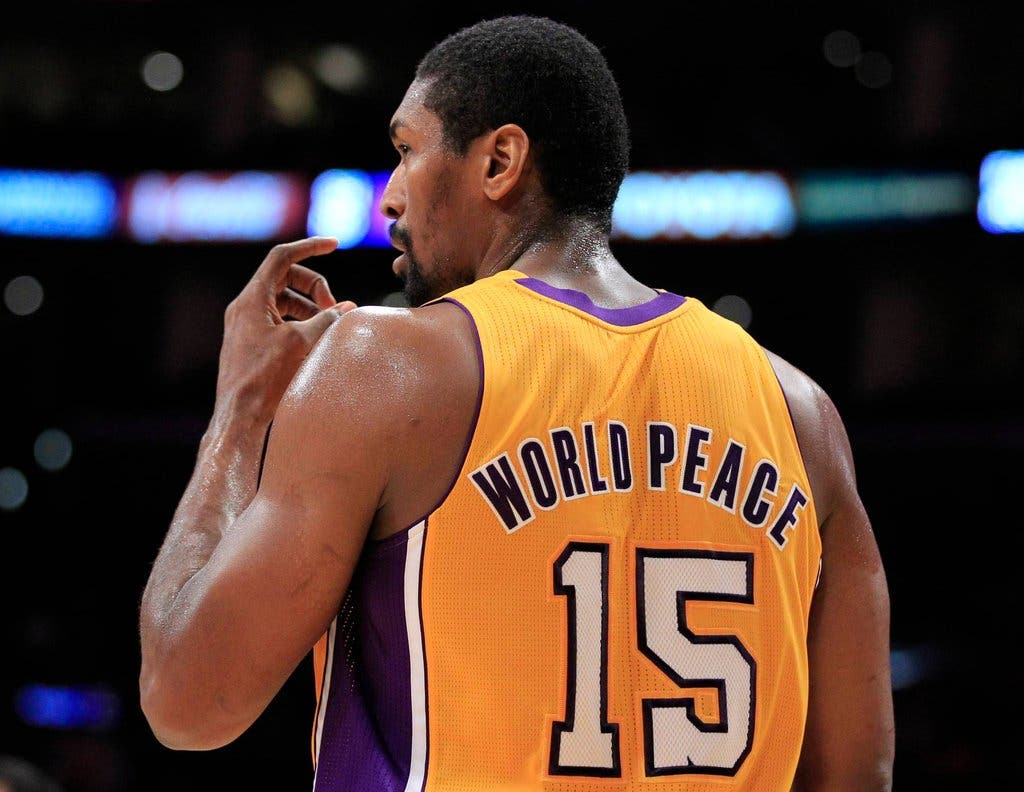 The character Marlon had a stoke recently so you would be spending days on end acting like you were recovering from a stroke.

My answer is Kim Kardashian, I think that’d be pretty funny.

Gonna have to burst your bubble here.

When I was in school doing DRRRRAMA

the actor who played Marlon came in to talk to us about the life of a famous and successful actor, such as we would all become. He lamented that he could go nowhere without the famous catchphrase “cook us a burger Marlon” following him, and whilst it’s nice to have fans it did regrettably make his movements more difficult. Somebody shouted it at him at his grandmother’s funeral ffs!

Should really have shelled out for catering in hindsight.

Oh well this has changed everything