Then this saving is pretty incredible: 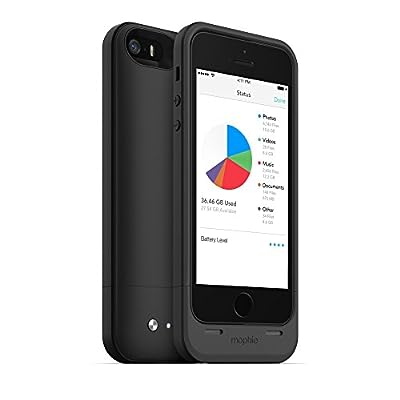 mophie space pack for iPhone 5/5S mophie is a California-based, award-winning designer and manufacturer that empowers the mobile world to stay powerful. Their space pack provides extra storage and bat ...

given you get more battery and an extra 64GB of memory.

THey’re going to be obsolete soon though aren’t they? Cos apple are endinng support for 32 bit

Wow, they’re just going to cut off anyone with an iPhone not version 6 or newer?

Checked and the 5S is still okay it’s the 5 and 5C that won’t be able to upgrade iOS.

yeah but its such a you PSA. like Antpocalypse talking about egg and ham pies/football manager, eric on burritos or Em and photos of desolate but beautiful central european locations.

Or you on Spain and taxis, yeah

I’m FINE with that.