Seems like a very different vibe with the new guy!

Personally I would like the approach that others have taken to the recreating the entire album gig i.e. no support and two sets (one set being the album played straight).

Looking forward to finally seeing this tonight. Knackered and up for having a sit down and hearing some Galaxie 500 songs (got balcony tickets… assuming it’s seated up there!).

100% agree - I was actually foolishly expecting this - perhaps because I hadn’t noticed mention of support and I saw Buffalo Tom play Let Me Come Over at the same venue around the same time of the year a few years ago…8pm start: Let Me Come Over…minor break…Set 2 - culled from rest of their discography…

Was brilliant and was hoping for the same… 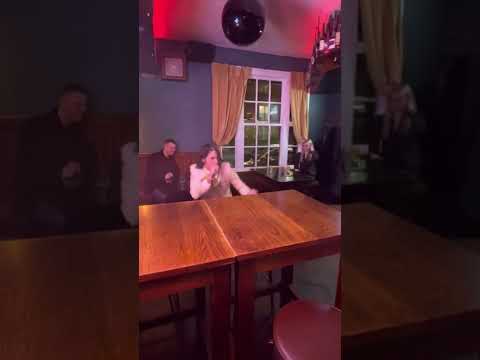 The G500 selection was beautiful tonight. We got Tugboat, Ceremony and Fourth of July in the encores. The whole thing made me feel joyous and a tad sad at times thinking about where the past 30+yrs have gone since first buying their music. Dean and the band looked very touched at the passionate reception they got.
Only saw the last two songs of the support. He was very interactive amongst the crowd.

I made for the exits after Ceremony to try to make the earlier train (failed). Didn’t think there would be a second encore. Would love to have heard Fourth of July. Serves me right.

Really enjoyed it. Absolute chills hearing those songs live for the first time.

Ryder the Eagle was good, too. Enjoyed his set and he went down well.

He reminds me a bit of Enjoyable Listens, who I ended up catching a couple of times at Great Escape. EL also reminded me of Alex Cameron - very fun live act 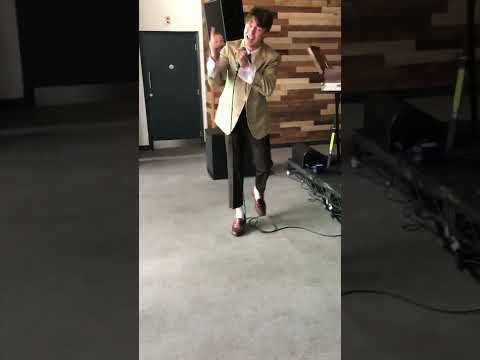 They seemed genuinely surprised by the reaction coming back out for the 2nd encore. Lovely stuff.

I see the similarity. Only watched that one enjoyable listens video but big Meilyr Jones vibe

I’m fucking cursed. After waiting for this gig for two long years… Anyway, to cut a long story short does anyone want a couple of free tickets to see Dean Wareham at the Brudenell tomorrow?

He was good, thanks. Enjoyed hearing about his divorce

Excellent show in Newcastle tonight. Glad I got there early for Ryder the Eagle, my partner got a fair amount of attention from him

I hardly own 'em.

How did she find him?