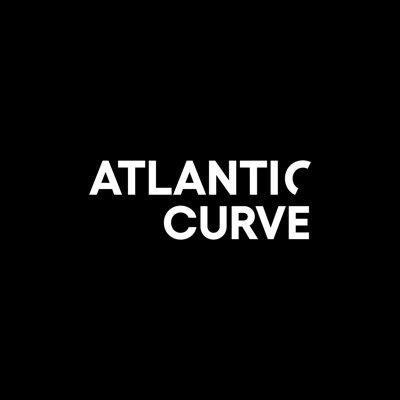 @AtlanticCurve
Introducing our first signing! Please welcome to Atlantic Curve, alternative rock heroes iLiKETRAiNS! The Leeds-based quintet will be releasing new music on May 6th 2020 after a creative break of several years... https://t.co/IzjBZZWy2k 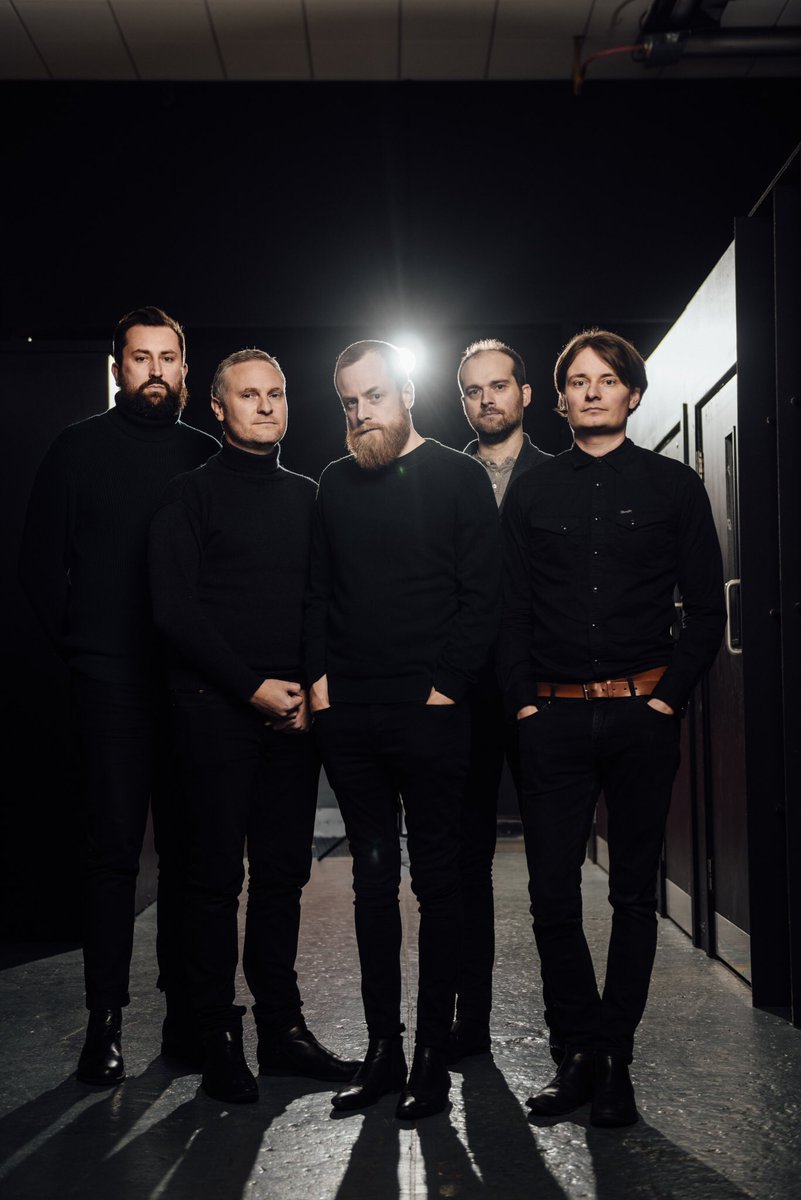 A Divorce Before Marriage was a nice little film

Loved the first and two albums but lost track of them. Is the newer stuff any good?

Never been able to get past the name

He Who Saw The Deep and The Shallows are well worth your time investigating. Maybe not up there with Progress: Reform but there are some cracking tunes on them. 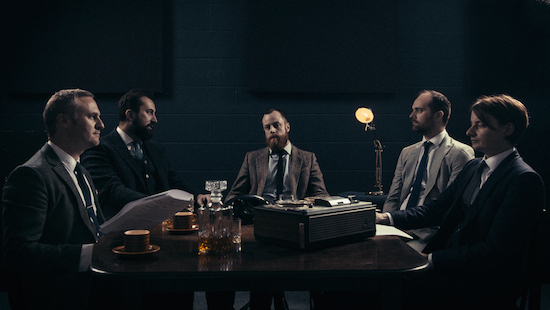 That’s very different and I can’t put my finger on who it reminds me of.

Talking Heads or am I being a bit lazy? Kind of similar to some of Squid’s stuff too. Liking it

I love this band. But this track is a bit shit and could be a completely different (not as good) band.

Oh God this is awful. I don’t think they’ve ever touched the heights of Progress Reform but I’ve always looked forward to every release. This however…

Aren’t you all nice. They must be delighted.

Not heard the new song yet but I hope to god it doesn’t sound like Squid ffs.

Want to add my voice to the approval for Progress/Reform. Not heard it in ages but couldn’t stop listening to it when I first bought it. Unbelievable record.

I thought Elegies was a bit shit by comparison, and since then I’ve rather forgotten what the others were like. I think the Shallows was quite synthy wasn’t it? In which case I think it was actually pretty damn good but maybe didn’t listen to it enough. Problem with Spotify and whatnot is that it’s a lot harder for an old codger to remember what they’ve listened to now.

Didn’t know about the film but will check out the soundtrack album.

But surely no one wants an ILiKeTrAiNs album to sound like Squid. Or however the fuck I was supposed to write it before they learned how to spell.

The new song is not good.

I very much get MLY from this track. Not picking up any squid vibes which at least is something. Not made it to the end yet but it does seem a little bit shit so far.

OK getting to the end it is just MLY minus the intelligence and humour and plus the usual iliketrains trotting out shitty cliches like “the grass is greener” which always bothered me about their lyrics before, but now sounds worse when it’s made into a pretentious bit of spoken word wankery.

Hmmm… well probably if you took out all of the lyrics and just had the backing track it would be passable.

Well, at least it doesn’t sound like Squid. There is that, right?

Don’t forget The Christmas Tree Ship EP. Which is magnificent.

And name-writing wise, you’ve done ok, but gone a bit tUnE-yArDs there…!

I have never heard of that EP before (shame on me!) - will correct ASAP.

I met him at a wedding and thought he was just some small time daftie.

I’m very like you. Loved P/R and was a bit obsessed with them in the early days. I actually like a lot of Elegies…but after that it really did go downhill for me. It’s not that I am reticent to a band changing direction (Radiohead, anyone…?), but you’ve got to be just as good in your new guise.

However, I would very much commend The Christmas Tree Ship EP to you since, given what you’ve said already, I’m 100% sure you’ll like it. It’s beautiful. I still have my numbered CD copy, even though I haven’t listened to a CD in years and years. I don’t think I could part with that one…!