So, one of the proudest moments of my life is coming up. That’s right, my taking part in the pre-school dad’s race. Think the boy is running in some stuff as well, but this isn’t about him.

Around 20’ish kids in the pre-school class, and imagine most dads will be running.

Let’s talk about my prospects, training and just general build up to the main even this Thursday, sometime after 9am.

Reckon I have a good chance. Have done no form of sport for years, am slightly/definitely overweight, and just never, ever run. But I’m confident, and very young. Some of the dads look very old.

My brother in law who I don’t get on with is also running. The dad that looks in quite good shape and spoke to me while showering naked at swimming about next schools looks in good shape.

Am off to the park after work to run with the boy.

So, nutrition, training tips for the next few days? Just take it easy and rest the muscles?

I’d be looking for ways to “accidentally” injure The Dad That Looks In Quite Good Shape rather than worry about nutrition and training.

It should be more parent and child related. Like who can throw their child the furthest.

How far do you have to run? Any obstacles?

Dad in good shape will fail the piss test, mark my words

cheers mate. I wouldn’t begrudge naked dad the win, but the bro in law would hurt

yeah, hope it’s not all holding hands and crossing the finish line together bullshit

Think it’s just a straight up 100m or something. I only want pure running, that’s what I’m about. None of this egg on a spoon stuff

You want to find out m9, don’t want to be turning up on the day and its a 100m skipping race

Can never not think about this when sports day comes up. 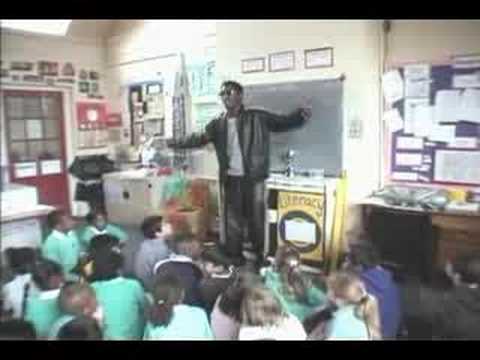 The dad that looks in quite good shape and spoke to me while showering naked at swimming about next schools looks in good shape.

He’s already winning the mind games, you’re all over the place.

Had earmarked Thursday as a concentrating on the World Cup day, but that can get in the fucking bin compared to this sporting story. I’m with you on this one Safari

Is the race on grass? If so, running spikes will give the edge over the rest of those Nike Air wearing chumps. Also, don’t be afraid of some elbow action on anyone in range. Finally, let’s face it, there’s no way they’re going to call everyone back for a false start, so just go early on ‘get set’.

Excited for this already!

Cheers mate.
Gonna be running in office shoes and some quite thick M&S cord/suit trousers, which is my running outfit of choice.
It’s on grass, again, my terrain!
I like the false start idea, but tbh, everything already looks in my favour, so, might even given THEM a little head start! (I won’t, you don’t mess about in the final)

Looking forward to seeing how this pans out, all the best mate

I like the false start idea, but tbh, everything already looks in my favour, so, might even given THEM a little head start! (I won’t, you don’t mess about in the final)

Smart. Save it for the finish line and then Usain Bolt it over Beijing 2008 style Does the school have a history of successful anti-doping measures in place?