“What’s up guys. It’s been a minute! First things first, smash that like button and if you haven’t subscribed, please give that a hit too”

Maybe he already did

“Sorry for the mess. Okay, who’s up for some judgement?”

“Don’t forget to hit that alarm button to turn on notifications, or you’ll be damned for eternityyyyhahaha just kidding!”

I’ve heard his Dad’s run his own blog for ages beforehand, and it is filled with some ANGRY shit.

I heard Jesus took cocaine on a night out Youth pastor voice: You know who else was an influencer?

Would have been a great youth pastor I think. 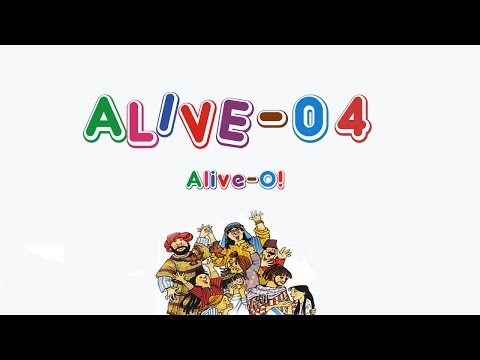 This sounds like it could have been in Crash Bandicoot Jesus has risen, a large crowd has gathered, people from all over the world have come to hear him speak for the first time in centuries… 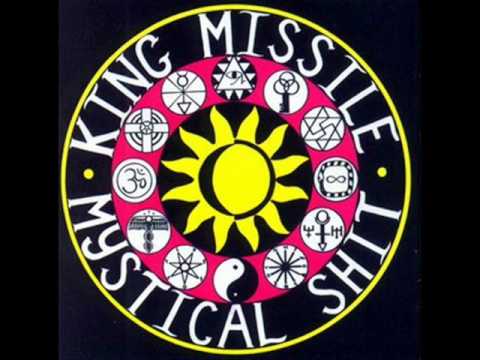 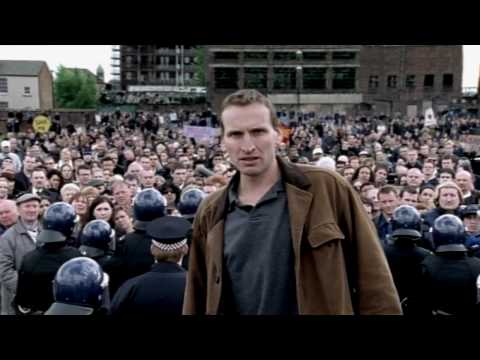