Ever seen them in real life?

The band The Postal Service could have been

Glow worms but not fireflies I saw some in Grasse in the south of France when i was away with my first boyfriend and his massively middle class family in some huge villa. They were magical but i can’t disassociate them as some rich person perk. No overhead lights please, just candles and fireflies for our dinner parties.

never seen any, but I was blown away when I read Hubert Spellerman’s Fireflies In Connecticut, if that counts.

It was reading about them just now in Things We Lost in the Fire that inspired this thread.

Fire files when you’re having fun

Hmm no not them. It was a band an ex liked. Maybe from yorkshire. Maybe america. Google doesnt know. Around 2007 but might be older.

This is a good song called Fireflies 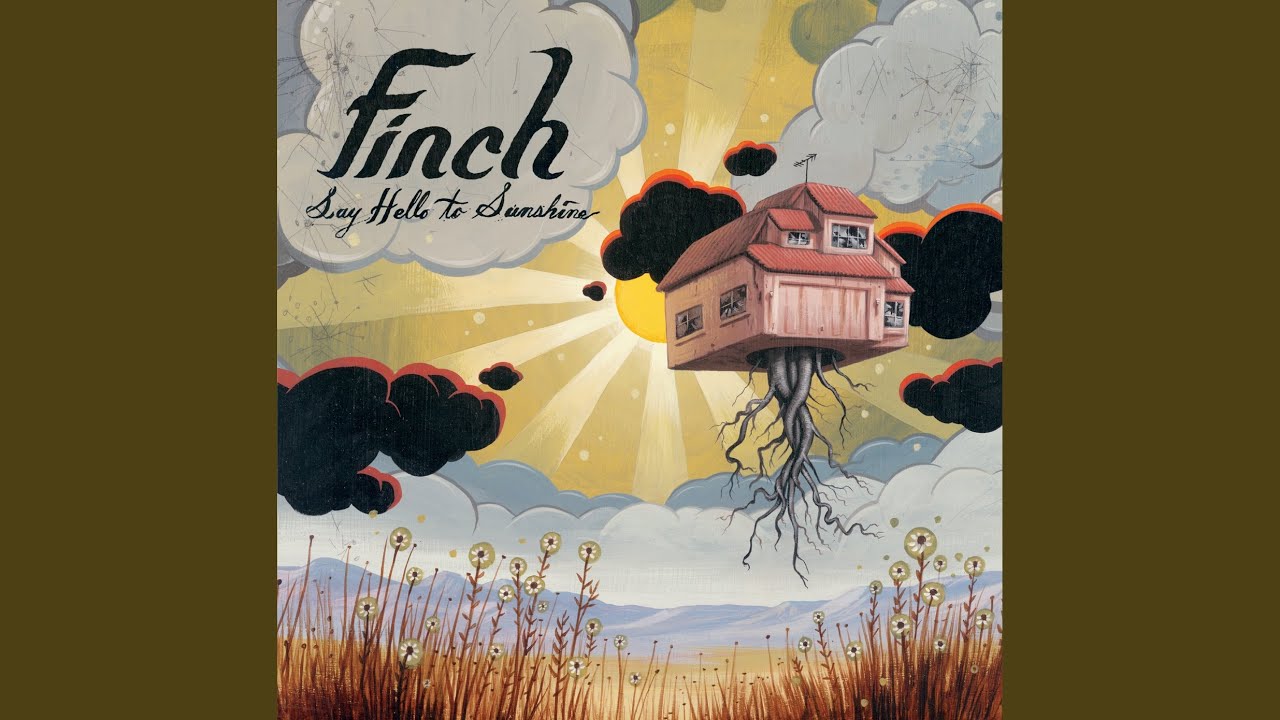 I saw some by a lagoon in Tulum. Hadn’t considered they were real until then, tbh

It was reading about them just now in Things We Lost in the Fire that inspired this thread.

Blimey, all that Zelda playthrough and it didn’t inspire any thoughts about them?

Saw some in Italy when we stayed on the Amalfi coast. It was like being in a fairytale

Is there room in this thread for bioluminescence chat here too? Cos I saw that when I was on holiday on a Greek islands about ten years ago, and that’s really mind blowing

Saw a lovely display of them when I went to Panama a few years back. The nights there were really dark, so they stood out vividly even from a distance. My travelling companion had one of them smack right into her face - probably having lured it in with the lit end of her cigarette. 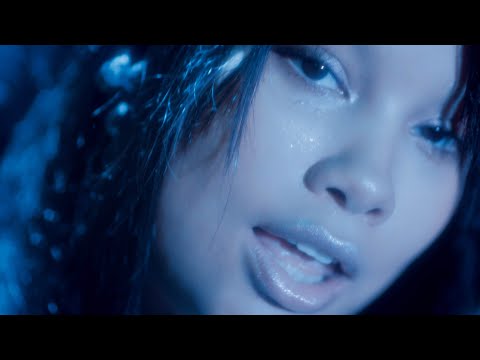