In any acknowledgement clubs?

Like when bus drivers wave to one another, or mini drivers flashing their headlights to each other.

I’m in the curl acknowledgement club, a woman just smiled and nodded at me, have had a few people high five me or stop me on nights out about them.

Really looking forward to this ramping up until I learn the secret handshake and have vip access to covert coven-like venues.

‘stache acknowledgement does occur when I’m rockin’ one

Any runner gets a little wave/hello/nod.

See a lot of bus drivers round my way just stopping to have a chat with their mates, causing a small traffic jam. Love it when that happens

I do this too, by never running

Beards. Hate it tbh, really boring. Also why I’d never get a tattoo. Don’t talk to me please.

Then when mountain biking lots of acknowledging with horse riders, dog walkers, runners and additional cyclists

People with beards acknowledge each other? I can’t have ever grown mine long enough to get admitted 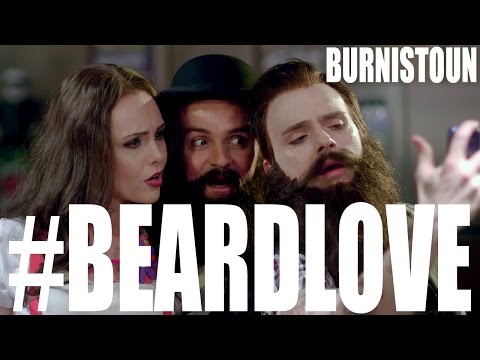 Also after a walk in the peaks where obviously I’m saying hello to every other walker, I’ll come back into the city and accidentally say hello to strangers on the pavement. Awful.

People I regularly play football against. Little nod of recognition if we see each other at a pub but no need for a conversation

Generally extends to all Australians (the dog breed that is) and all dogs with generally friendly looking owners.

Does sports stuff count? When I’m wearing Detroit Lions gear in the States it quite often sparks a chat, even though lots of people wear sports gear (esp hats), I think the Lions are notably sad enough that people are interested, especially in Florida where there are a lot of midwest transplants. Also @JoJoMarty first recognised me on the basis of who the hell else would be wearing Lions gear in Cambridge.

Wearing Michigan State gear in London I’ve twice had people shout GO GREEN at me, both times it took me too long to realise what was happening and give the appropriate response (GO WHITE).