In the history of popular music, has there been a more emotive, evocative and engaging opening lyric as...

“I drove my tractor through your haystack last night. Ooh arr ooh arr”

It’s not even the Wurzels’ best song! 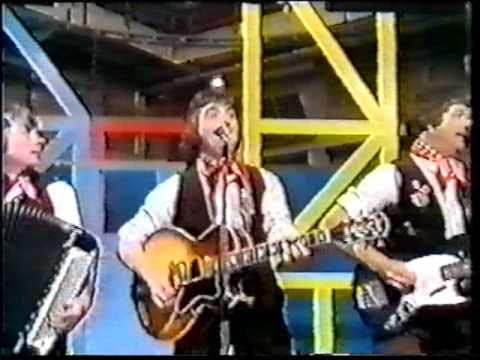 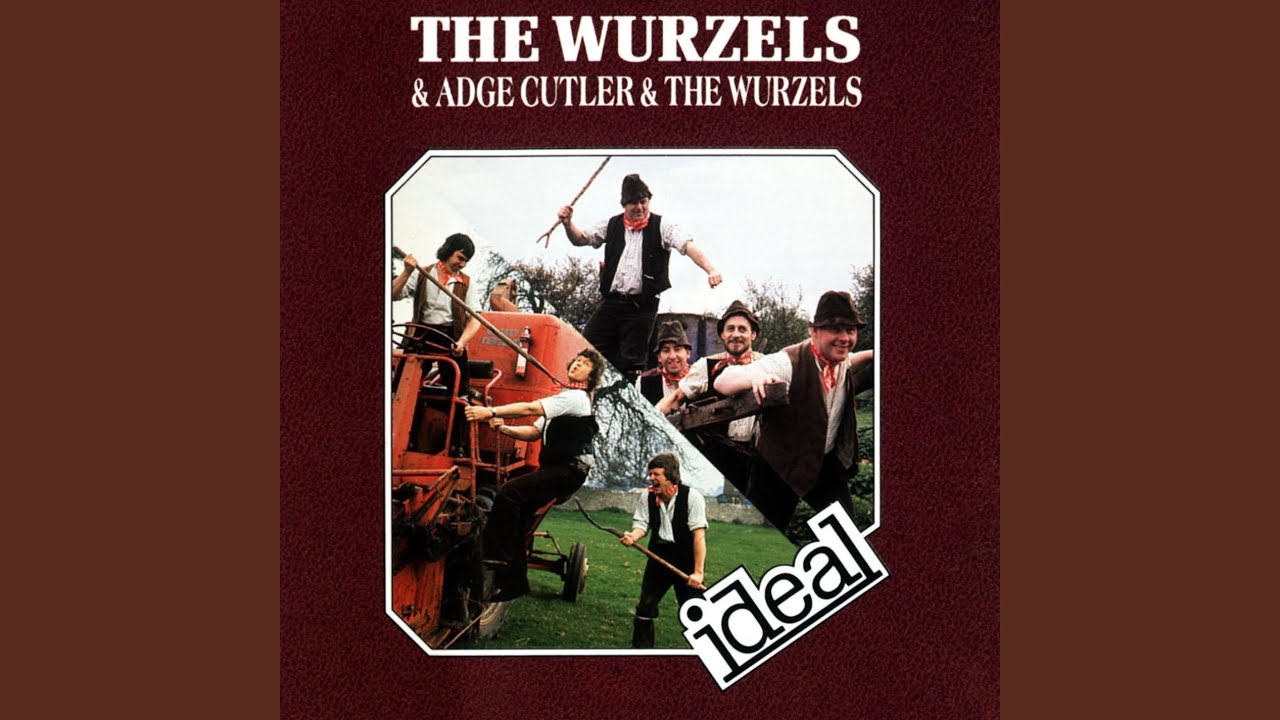 Death to all but wurzels

Their covers are absolutely iconic as well.
Think I prefer their version of Don’t Look Back In Anger, which is on their 2012 album Top of the Crops.

Love them so much. Raw talent that you just don’t see very often.

I was born by the river in a little tent
Oh, just like a river, I’ve been running ever since
It’s been a long, a long time coming
But I know a change’s gonna come, oh, yes, it will…

Which was also by The Wurzels, I believe.

I mean, get your ears around this 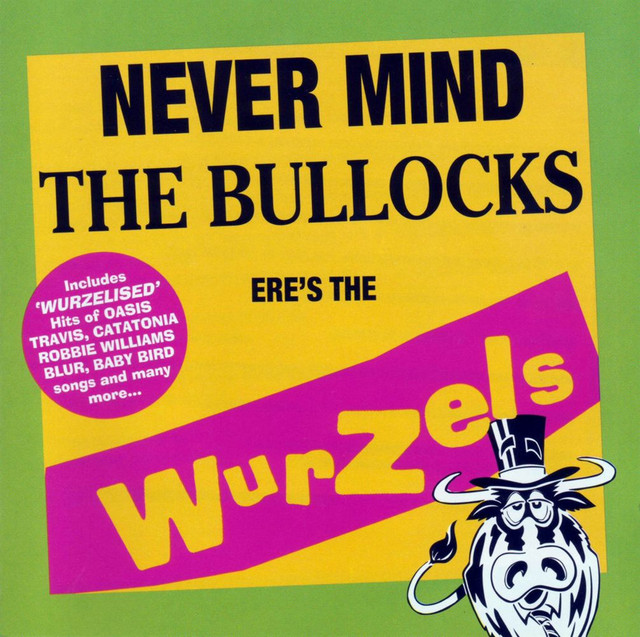 Ooh-Aah Just A Little Bit, a song by The Wurzels on Spotify

I hear it and can almost taste scrumpy, just instantly start shaking my hips.
They really light a fire in me.

I respect The Wurzels, but they’re no Barron Knights

my life is brilliant

Nobody likes a show off, Eric.

A Load More Bullocks is even better than the first

Features covers such as Rockstar, Chelsea Dagger, Common People and Golden Brown.
These are the covers that the world needs, not John Lewis advert covers. In fact, I want a Wurzel’s cover of Skinny Love and I want to slut drop to it whilst drinking cider.

Always touring as well, probably one of the hardest working bands in the music industry.

Kermy are you aware of the deeply unpleasant extra bit people in the Westcountry really love to sing in the middle of Blackbird? I’ve just remembered that it’s a thing

Haystacks are pretty hefty. I’d love to see the tractor that managed to drive through one, while also wondering the logistics of gaining access to another farmer’s field.

Think I prefer their version of Don’t Look Back In Anger,

A friend of mine absolutely hated that for some reason, so I bought the single on CD and always used to put it on the car when I was giving him a lift

I went to see The Wurzels once. A promoter for Wickham Festival came to my dads pub asking if they could put a big poster up inside, so after a beer or three, said sure if I got a pair of tickets.

So six weeks later off I went. I don’t remember too much apart from trying real ale for the first time (just worked my way through the tent’s list), seeing them do a Kaiser Chiefs cover, and buying an angry birds hat.

Pretty sure it was either the day Andy Murray won Wimbledon or the Olympics tennis thing. No idea how I got home. No intention of ever going again.