So, your flatmate has spent two hours making a big pot of lovely-looking jambalaya (veggie or not, depending on your preference). They have served themselves a big bowl and have seated themselves in front of the television to catch up on a bit of television.

You have come back from work late and can’t be bothered to cook. You’ve bought yourself a reduced ready meal, which is currently 2 mins into a 7 min spin in the microwave. You eye up the pot of jambalaya, with a wooden spoon still planted in it. It looks delicious and you can hear the television is too loud for them to hear you. You think you could have a spoonful. Do you…?

People eating other people’s food on the sly is a proper red mist thing for me.

Just ask your flatmate if you can have a bit. Save the reduced misery meal for tomorrow.

It will have passed its use by date by then, sadly.

Yeah but it’ll still be fine. 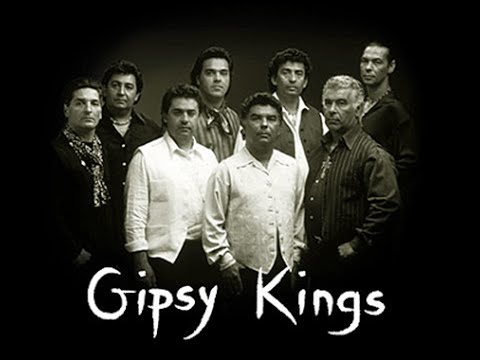 At some point I’m going to stop finding the ‘sensible poll option/Tory poll option’ funny, but it’s not happened yet.

Oh yes, and you’ll die a terrible, terrible death if you eat it. It was reduced right? Bin it off/chuck it in the freezer.

I’ve never lived with a housemate aside from my wife, but surely having a small taste of their large meal isn’t the biggest crime in the world? If you took a whole bowl or finished it off without asking that’s a different story, obviously.

i always think of this 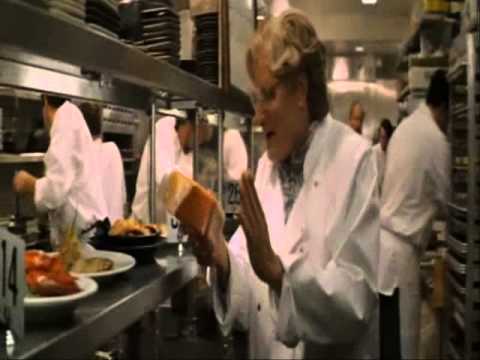 your mate would be the Tory in this situation surely

What you don’t know can’t hurt you.

fucking hell that was a tough choice

Don’t do it. It’ll be boiling hot, and they’ll walk in right as you’re sipping from the spoon and burning your mouth.

I’ll have sellotaped a single hair to the spoon, Theo-style.