@DrownedinSound
If this isn’t the greatest debut album ever released… what is? twitter.com/domlikesrabbit…

This is the first one that springs to mind, it’s perfect and they never bettered it. 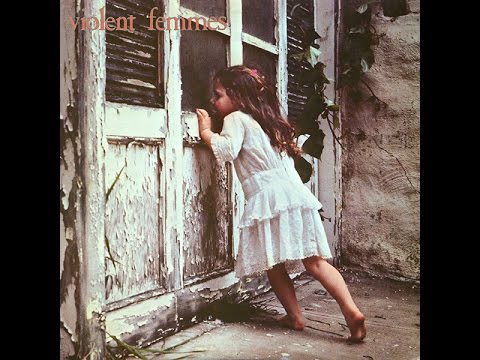 I’d also include Murmur but it had been foreshadowed by the Chronic Town EP.

How fitting. Just listened to this for the first time in maybe 20 years

Just as good as the first time I heard it

I’d urge those who’ve enjoyed the second Black Country, New Road album to go back and try the first again. It’s so smart and well put together - but I think has to be taken as a whole, since it seems to tell one story across six tracks (‘the best new six-part Danish crime drama’), and even has a twist ending!

One of these for inventing Death Metal…but which one did it!?! 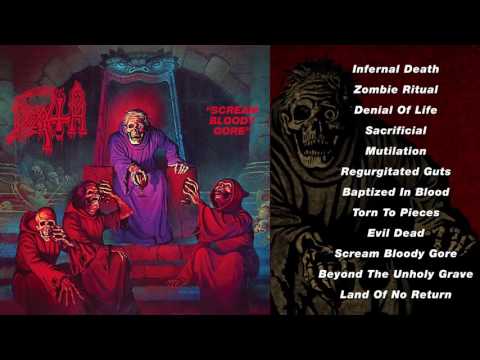 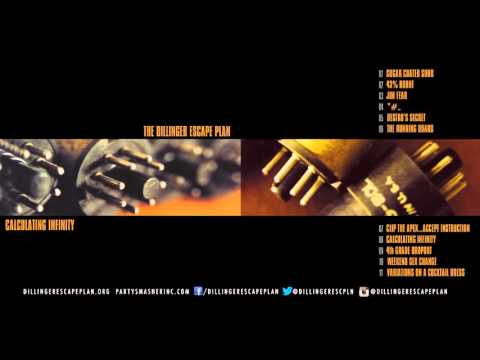 Another for me would be this.

I actually like the second album well enough, but the world had moved on in the intervening five years.

A little obvious but it really is incredible

Those post punk lads really knew how to make a debut