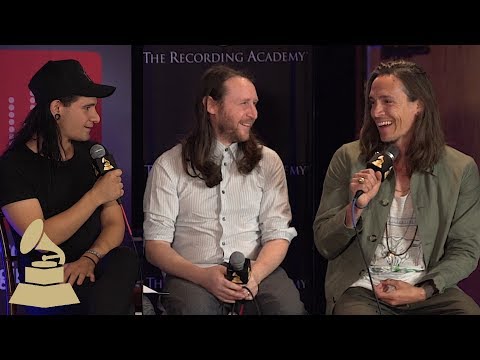 I heard that Brandon’s voice is fucked and he can’t sing the way he used to, bit like that fella from the Spin Doctors. Poor dab.

Used to like them. They’re a bit shit now though I think.

File under: Band I listened to a lot as a teenager that I cringe at when listening back to it now.

Used to love SCIENCE as a long haired teen. Some bullshit pseudo funk on that record.

Mark Yourself for me. Used to think Stellar was some timeless classic. It’s probably shit!

A band I have nice memories of: one of my first ever gigs (supported by a then-dynamite Brand New) - and in their pomp they brought together different subsets of teenage listeners. I associate them with girls and sun.

But they’ve aged badly - Brandon’s faux-depth and shirt-offery was funny ten years ago, now it feels sad. Skrillex? Eh - feels like at this stage they’d be better serving their core than trying to jump on a trend that’s already dead…

But man: imagine being young enough to soundtrack your heartache to Incubus! Makes me feel impossibly old.

May have put the Morning View cd in my car when home over Christmas and may have thought it still sounded pretty good… definitely one of the albums of that era that aged better anyway. Will not listen to the skrillex stuff tho. Morning View is one of my all time favourite albums. Sits on the same golden shelf as many of my now-aged Nostalgia bled classics.

File under: Band I listened to a lot as a teenager that I cringe at when listening back to it now.

I remember getting Make Yourself and White Pony within a few weeks of each other, each being my introduction to each band. At the time I loved both and couldn’t figure out which was better, which is amazing to think about now given how severely my opinion of each band ended up diverging.

The lyrics on Make Yourself are truly unforgivable.

Also this music video was the worst 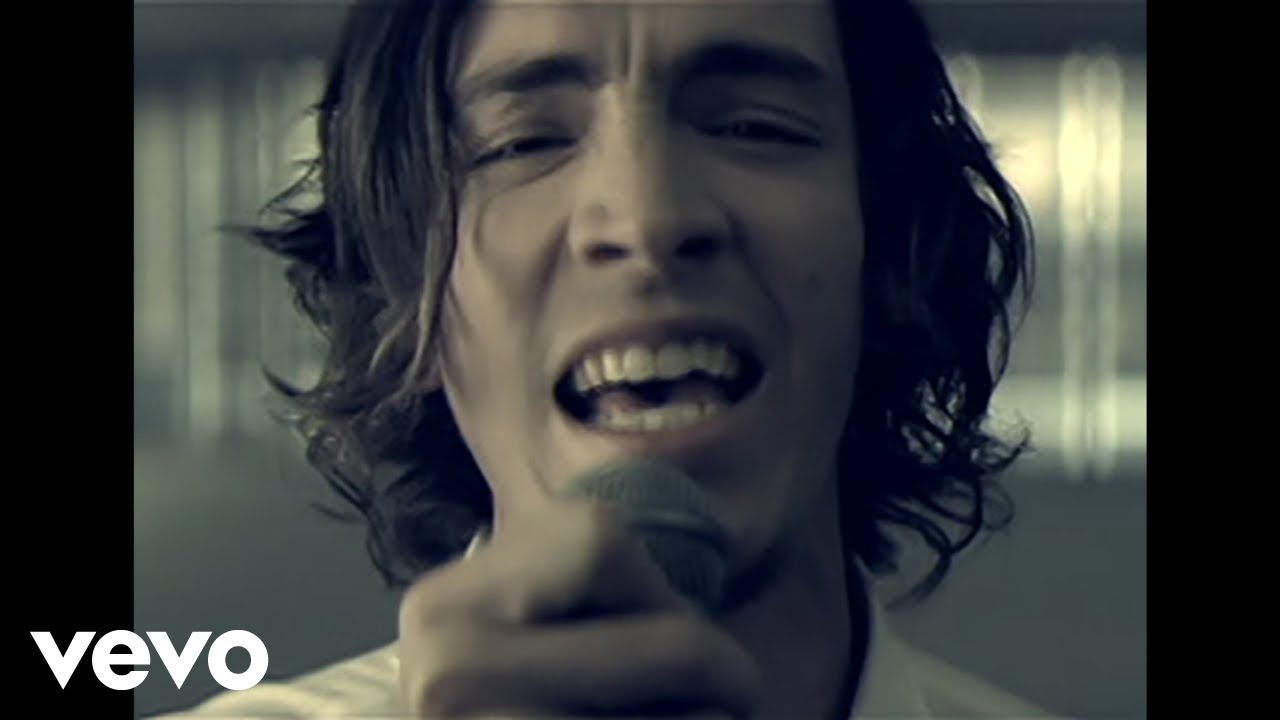 Are You In? was silly

I forgot about the truly horrendous “I Miss You”. Sounds like he wrote it at the bank in between cashing checks. 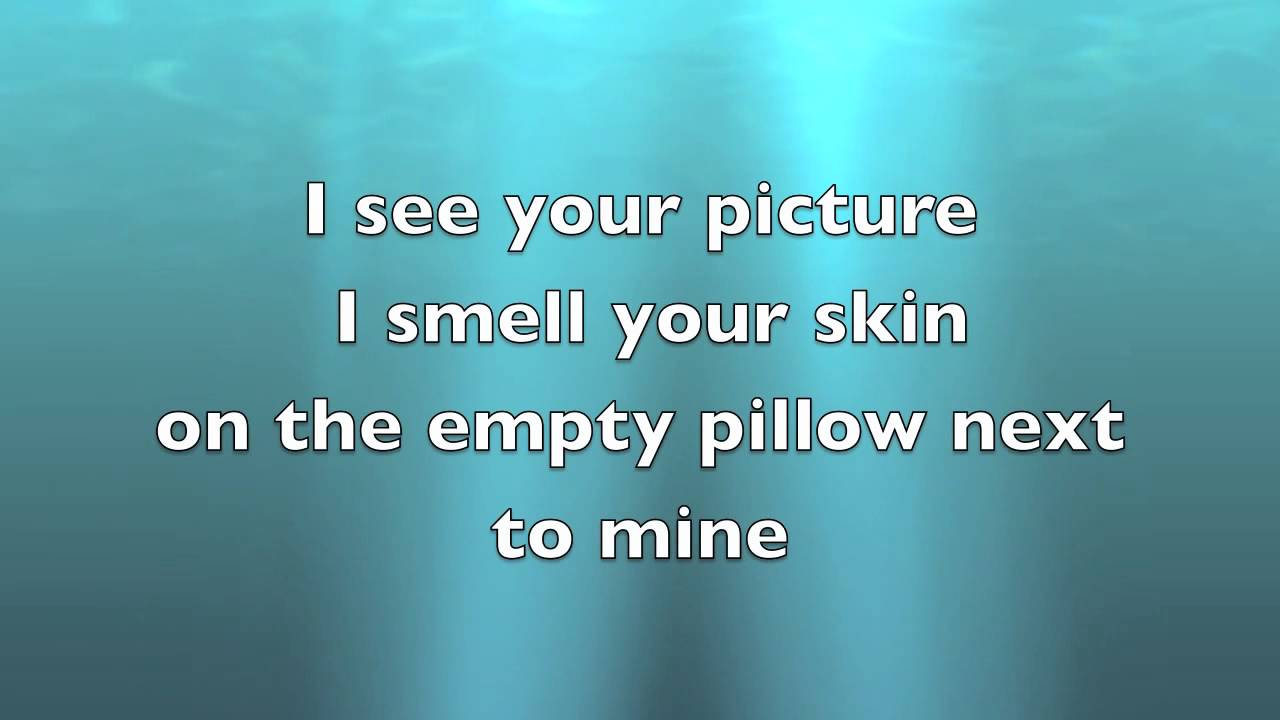 I still like listening back. The lyrics are shit, but mostly I don’t care.

I’m not sure you fully understand how vibrant sea foam green can be.

I enjoy their proggy tracks.