Out on Friday 27th August. Really love the two singles and I’m very much looking forward to the album. Kill Me in particular is up there with Lucy Dacus’ Triple Dog Dare as one of the most affecting songs of the year for me. 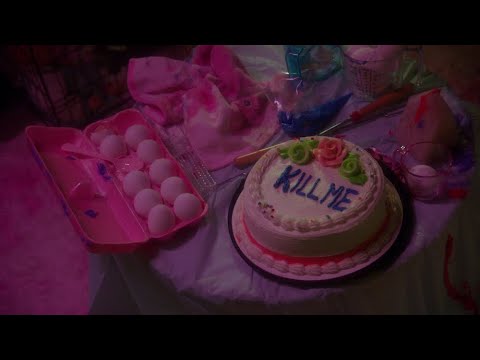 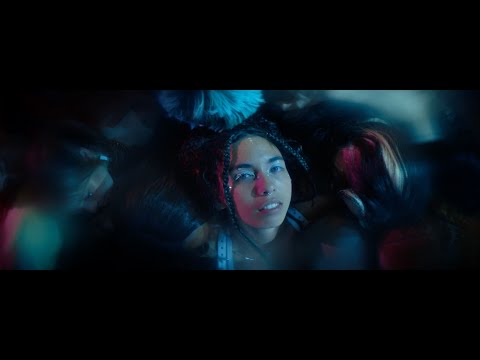 Any other fans about? Let’s be having you!

Also really like both of these.
Also excited about and for the album.

“Also excited about and for the album”

Put it on a sticker on the album cover and watch those sales soar, Indigo!

Just dropping in to say that this album is really great. Really scratches my bedroom indie/emo rock thing. On my first listen but wouldn’t be surprised if this ends up in my top 5 for the year

Have played the two singles so many times that it’s hard to get read on the other tracks after just a few listens. But certainly it all sounds very good

Having a lovely time with this album, but I do wish that she’d made the screaming breakdown on Real Pain less…realistic? My heart constricts every time it comes on.

On the plus side, I guess it’s given me a new (and unexpected) appreciation of the artistry of Yoshimi Battles the Pink Robots Part II.

Wow, this is incredible. Really didn’t have any expectations going in - never heard of her, and it’s totally blown me away. The connective tissue between the songs and their meanings is so strong, and she does contrasts so well as well. Darker Than Death is heeeeeavy. Then ends so sweetly. Pretty amazing.