Every single person who has ever described themselves as a “polymath” is a complete prick.

have you been looking at my CV?

just get a divorce if you hate her so much

Does remind me of when I was on Tinder or whatever, and there were so many people who described themselves as “sapiosexual” (finding intelligence sexy). Instant turn off. I mean, like yeah… duh. No one wants to marry a thickoid, makes you seem like a pretentious twat though.

Everyone who meets in life must also part

Do you realize
That everyone
You know
Someday
Will die???

Do people actually describe themselves as polymaths?

Everyone man, even the nice ones, even the young ones. DSD

Every single person who has ever described themselves as “random” is completely insufferable.

Got one twatting on about it on my Facebook feed at the moment. Also came across (steady) a few in my OkCupid days. 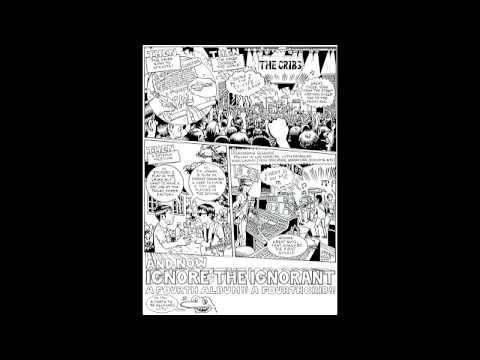 Masters (or higher) or GTFO tbh.

Anybody doing it on Facebook (even LinkedIn) is clearly a weapons grade bellend.

Not that fussed about it on CVs. Seems redundant since you’re about to list your qualifications anyway.