Induction Hobs (are not terrible)

In a holiday place that has induction hobs and it’s reminded me how much I hate them. Fried some eggs and bacon this morning and it managed to burn the bottom of the pan to hell while undercooking the bacon. This happens every time we stay somewhere with induction, and I long for sweet intuitive gas.

I know you need to use them in a certain way and there’s a learning curve, but I’ll not be engaging with that curve.

Parents have induction hobs. Never had a problem with it, not much different to electric.

For environmental reasons alone you shouldn’t be using natural gas.

Yes. Got one at home. Can’t really understand how you could mess something up unless you’re using the wrong pan. Or just don’t know how to fry stuff.

(unless you’re doing a stir-fry in a wok)

I have an induction hob and it’s brilliant.

Are you sure it’s induction and not electric? Electric is the shit one, induction is as intuitive as gas

For environmental reasons alone you shouldn’t be using natural gas.

I feel like a broken record on this because I say it every time this topic comes up, but gas hobs are responsible for a lot of indoor pollution, which obviously has a negative impact on people’s health. We’ve got one, but I wouldn’t choose to have one.

Damn, I’m getting roasted here. I suspect the problem I’m having then is that all my induction experiences have been in airbnbs that are probably fitted with the cheapest hobs available: @Epimer I think this one is Lamona? Probably got old knackered pans here too.

Perhaps one day I will have a better induction experience!

I think this one is Lamona

Lemona is Howdens homebrand which are absolutely terrible.

I got a Howdens kitchen and they tried to sell us a Lemona but declined she got an AEG. Definitely worth the difference and the temperature control far better than the previous gas hob I had. 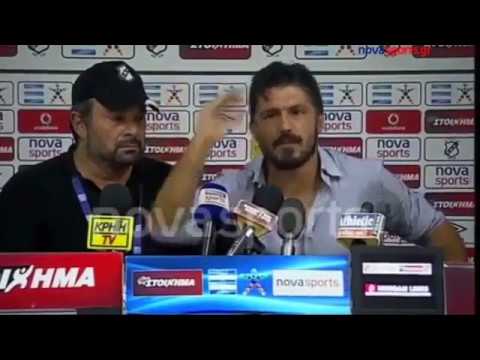 It might be the pans. My parents have an induction hob and I have found that some pans work better than others, possibly different iron content or whatever (they only work on pans made of ferromagnetic materials). So maybe if they’ve bought cheapo pans, they might not be that good on induction hobs. But every holiday place I’ve stayed has had an electric hob, so tbh I’m surprised that you’ve had multiple bad experiences with induction, unless they were actually electric not induction.

Also on inductionbook. Also love it. My only problem is it breaksdown, which is a bigger problem for me, as I’m useless at getting the people in to fix it. Been without 2 hobs since February. Last year.

+1 for the induction gang. More powerful than gas and better ‘dynamic range’

Hate it when they ask you for three facts about yourself, one of which is a lie

In which case I retract my slanderous comments about induction, and this can become an anti-electric thread instead