Probably one of the handiest inventions mankind has produced. Instant pots are nice (obviously some are not but on balance they’re good), the packets are good obviously, with Super Noodles being the clear market leader, (although someone is going to pipe up with some obscure nonsense you can only get in three specialist shops in London or something).
Currently big into Naked Noodles green curry, Kabuto chicken ramen and the new XL pots of super noodles.

Chat about other instant products such as pasta n sauce and mug shots is allowed too.

Here’s a question, when Americans are going on about living on ramen or cheap ramen, are they actually talking about instant noodles, because ramen ain’t cheap.

How many packets roughly this size are you putting away on an average serving: Super Noodles do a low fat range which is dead cheap and suprisingly filling.

Should probably branch out with the instant noodles range, local Sainsbos has an whole aisle now of Japanese food

I was going to pose this question too actually. I think they mean instant noodles. 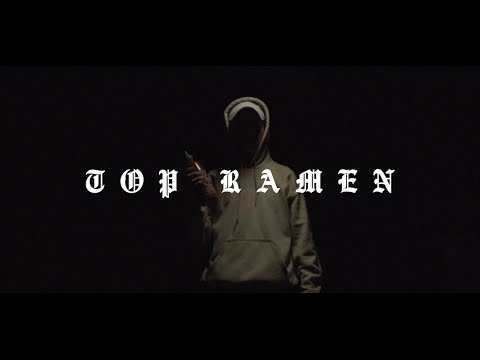 Yes, I believe these are the classic of that genre It’s not the bulk of 3 packets, it’s the thought of that amount of salt that I can’t handle. Do you use all 3 flavour sachets?

I started a thread on this very topic a while ago I was looking for new lunch options, and it lead me to the Shin Hot noodles from the world food aisle in Sainos. 95p a pot, very tasty, what I do is prep the pot as standard with a few frozen peas as well, then transfer to a bowl with some cooked chicken, then pop some coriander on top. A very tasty, hearty lunch, and it doesn’t break the bank.

god i fuckling love noodles.
i generally prefer to make my own “instant” (or at least quite quick) noodles.
fry onion and garlic in oil and a pinch of chinese five spice, add some mushrooms. boil the noodles. stick it all in a bowl, pour on some light soy sauce, sesame oil and a lot of gochujang powder. it’s god like.

You have stouter arteries than me

Who had 13 posts in the sweepstake?

One but I am then putting them inbetween some slices of bread. Instant noodle sadwiches are the best.

I’ll put a slice of toast or bread at the bottom of the bowl if I’ve only got 2 packets to hand. Very good idea. like pot noodle, but bigger and tastier and drinking the liquid at the end was tasty and nourishing rather than just a heart attack of excess salt

It’s all good-natured, no need to involve HR.