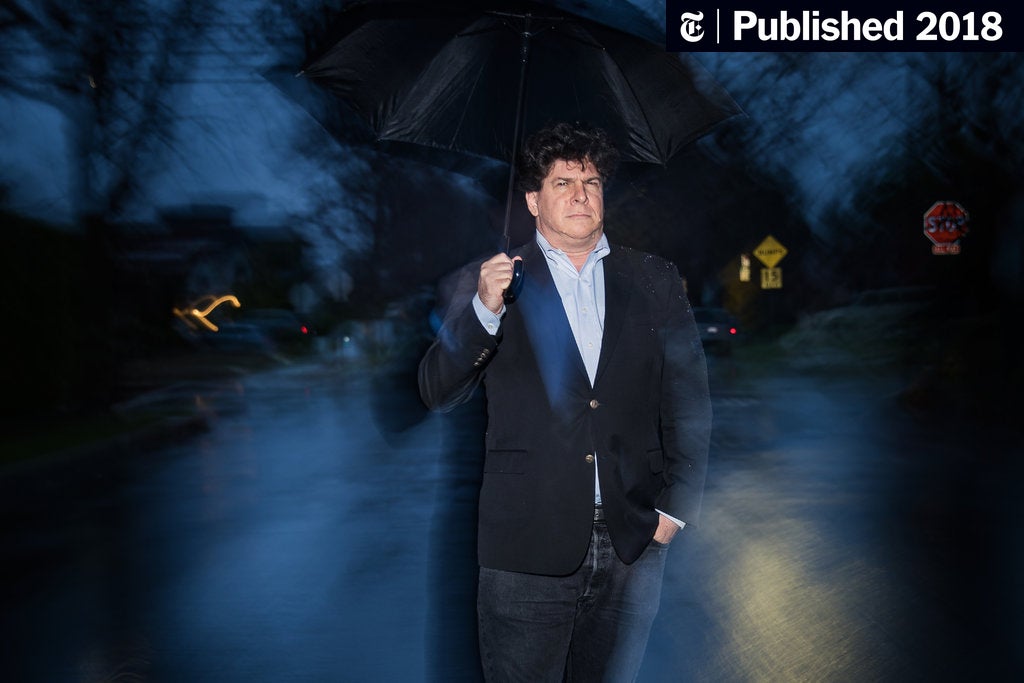 Opinion | Meet the Renegades of the Intellectual Dark Web (Published 2018)

An alliance of heretics is making an end run around the mainstream conversation. Should we be listening? as per @hexagram ‘s and others’ request, here is your one stop dunking shop for these freaks.

I listened to the Joe Rogan podcast with Bret Weinstein and he seemed ok to be fair. In spite of the thing what he did that led to him becoming famous.

Bet every single one of them has at one time or another described themselves as an “enfant terrible” . Also wish the New York Times would stop giving grubers like this a platform.

He’s another person who might have some reasonable ideas but his online presence seems to be entirely defined by pitting himself against liberal college students.

Yeah whilst I do think that anyone of a “I’M-A GONNA OWN THE LIBS” persuasion is inherently not to be trusted I do kind of think if I was an academic who didn’t fit in to, I suppose, liberal orthodoxies of most humanitarian/social science departments I’d probably end up being a bit like that as well.

joe rogan seems like a decent person, but his politics are ridiculously malleable. he can go from agreeing with abby martin about socialism one minute to taking his shirt off and screaming about gay frogs with alex jones the next.

Yeah whilst this is true it does actually benefit his podcast because it affords his guest a decent environment in which to set their stall out for 2 hours or so without being barked over all the time. It just ends up working, I think.

I feel like so much of this stuff can be relatively easily sorted out, if what he was saying about the students was true in regards to them stalking the university with weapons and the police not being able to guarantee his safety this wouldn’t be acceptable regardless of where he stood politically, and he seems to be pretty much centre-left anyway.

Additionally I keep reading about students saying this or that about race, but very little about their legitimate concerns about racial profiling on campus.

Also soooo many of his guests are right-wing, like I get he wants to speak to a range of guests but he’s had, Milo, Shapiro, Crowder and Candace Owens on as well as Jordan Peterson several times.

He had Roseanne on last week too I think. Sometimes one can go a bit too far in the pursuit of talking to all sides eh…

What I will say about Jordan Peterson’s appearances on Rogan… if Peterson was just like he is on those podcasts all of the time then he’d cause a lot less bother. But he’s not. And he doesn’t. So there we have it.

Agreed he never actually seemed that bad on Rogan’s show it’s recently that he seems to have become increasingly reactionary.

Yeah, he’s weird - there’s been good stuff about ex-Scientologists for instance, and loads of good MMA stuff obvs, but then he lets some far-righter on to chat unchallenged for hours. Agreed that the format lets a guest expand on their themes, but giving a good rigorous interview isn’t really in his wheelhouse, so often it only superficially appears that bad ideas are being tested and the twat comes out looking better for it.

His twitter feed pre-2017 suggests otherwise mind you. Think he might genuinely have some sort of personality disorder.

I think he’s just linked to them because he’s had some of them on his show from what I’ve gathered it’s:

Can we merge this thread with the facism one?

Have you heard about Conor and his angles though? No way to deal with those

Lob Steven Pinker in too

Man what happened to Pinker, the Language Instinct is really good

Is is another case of a brainy man losing touch with reality?