Yeah most of the Turkic-speaking central Asian countries are a real mess. Nazarbayev of Kazakhstan is more of a standard basically competent strongman type guy, so Kazakhstan does way better economically and socially than their neighbours, so you meet way more Kazakhs abroad as they can afford to travel and are allowed to (and also seem to be a nationality who love to travel). Nursultan Abishuly Nazarbayev (Kazakh: Нұрсұлтан Әбішұлы Назарбаев, romanized: Nūrsūltan Äbişūlı Nazarbaev, pronounced [nʊɾsʊɫˈtɑn æbɪ̞ɕʊˈlɯ nɑzɑɾˈbɑjev]; born 6 July 1940) is a Kazakh politician and military officer who served as the first President of Kazakhstan, in office from country’s independence in 1991 until his formal resignation in 2019, and as the Chairman of the Security Council of Kazakhstan from 1991 to 2022. He held the special title as Elbasy (meaning "Leader of the Na In 1962, ...

There’s also the issues of the ecological messes the Soviets left behind, like they re-routed loads of rivers to irrigate the Uzbek desert to grow cotton. Which then caused the Aral Sea to dry up. The same Aral Sea the Soviets dumped loads of failed chemical weapons at the bottom of. The Aral Sea borders on Kazakhstan and Uzbekistan, and the Kazakhs want to refill it, especially as they’re very concerned about having a giant dustbowl of poisonous dust around, but Uzbekistan don’t want to give up their cotton industry because it’s pretty much all they’ve got these days, and the rediverted rivers flow through what are now multiple different countries. still an absolutely huge fan of this one:

someone from uzbekistan (I think? might possibly have been somewhere else) once told me that people were forced to paint yellowing grass outside official buildings* a more pleasing green.

*I can’t really remember where

I knew Uzbekistan’s cotton industry was dodgy for human rights reasons (http://www.antislavery.org/english/slavery_today/forced_labour/forced_labour_in_uzbek_cotton_industry/default.aspx) but not that it was also ecologically damaging! Really interesting.

I really enjoyed this book. The author Elif Batuman is a professor of Russian Literature, who grew up speaking Turkish with family members. Her university sent her off to Samarkand Uzbekistan one summer as they wanted to have someone covering that region, and Uzbek and Turkish are really similar languages. When she gets there everyone’s a bit taken aback at having to teach someone Uzbek and how on earth you’d go about it, so she ends up being taught loads of poems about people crying that read to her as a Turkish speaker like Turkish that’s been spelt really wrong and had the odd Russian word put in. It genuinely did seem like a really weird place. 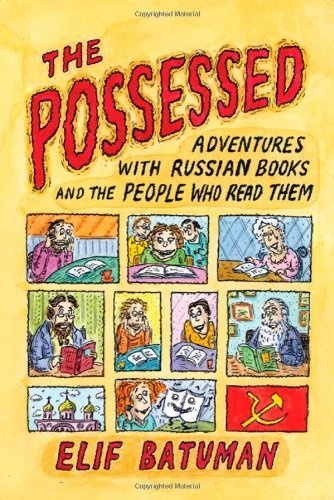 The Possessed: Adventures With Russian Books and the Pe…

Yeah it’s really just not a place that’s naturally suited to growing cotton, the cotton fields were remote desert before they moved the river, so they really have to force it to grow and ship/force people in from hundreds of miles away to pick it.

that’s excellent
they should give it to the cuban

I remember reading a few reviews of that at some point, sounds quite interesting. might eventually check it out. I know pretty much nothing about russian literature as it stands, nor really anything about the areas that it looks like it’s about My Vitriol are a British alternative rock band, formed in 1999 in London. The band currently comprises singer and guitarist Som Wardner, drummer Ravi Kesavaram, guitarist Seth Taylor and bassist Tatia Starkey. The band had success with their debut album Finelines in 2001 which spawned three Top 40 hit singles in the UK Singles Chart, before announcing a hiatus in 2002. The band were credited as spearheading a new shoegazing movement, dubbed nu gaze. They released new material in 2007, Ravi Kes... A toast sandwich is a sandwich in which the filling between two slices of bread is itself a thin slice of toasted bread, which may be buttered. An 1861 recipe says to add salt and pepper to taste. A recipe for toast sandwiches is included in the invalid cookery section of the 1861 Book of Household Management by Isabella Beeton, who adds, "This sandwich may be varied by adding a little pulled meat, or very fine slices of cold meat, to the toast, and in any of these forms will be found very tempt...

The last two lines of this (which is not an edit, it’s got citations and everything). On 8 September 2009, Howerton married actress Jill Latiano, who guest-starred on the It's Always Sunny in Philadelphia episode The D.E.N.N.I.S. System broadcast two months later. Their first son, Miles Robert, was born in 2011, and their second son, Isley Ray, in August 2014. Howerton has said that he follows a vegan diet "about 95% of the time."

It’s more funny stories related to her job, rather than expecting you to know the books. Like she helped with a conference where they invited the writer’s living relatives, who all turned out to be massive weirdos who had possibly not actually read his books.

Also the magnificent list of defunct US soccer teams:

This category has the following 10 subcategories, out of 10 total.

Pardon me boyyy, is that the

Chattanooga Express were a soccer club that competed in the USISL from 1992 to 1997. The club originally started in 1992 as the Chattanooga Railroaders in the USISL. They became the Chattanooga Express in 1993. The club played in both the indoor and outdoor USISL leagues through 1996. They moved to the USISL Pro League in 1995 and were later relegated to the USISL PDSL in 1997. This article about a soccer club from Tennessee is a stub. You can help Wikipedia by expanding it.

The following list is a comparison of basic Proto-Slavic vocabulary and the corresponding reflexes in the modern languages, for assistance in understanding the discussion in Proto-Slavic and History of the Slavic languages. The word list is based on the Swadesh word list, developed by the linguist Morris Swadesh, a tool to study the evolution of languages via comparison, containing a set of 207 basic words which can be found in every language and are rarely borrowed. However, the words given as ...

Reminds me of a Will Cuppy quote about the Emperor Nero - “He renamed the month of April after himself, calling it Neroneus, but the idea never caught on because April is not Neroneus and there is no use pretending that it is.”

His wikiquote page is a decent read, actually. 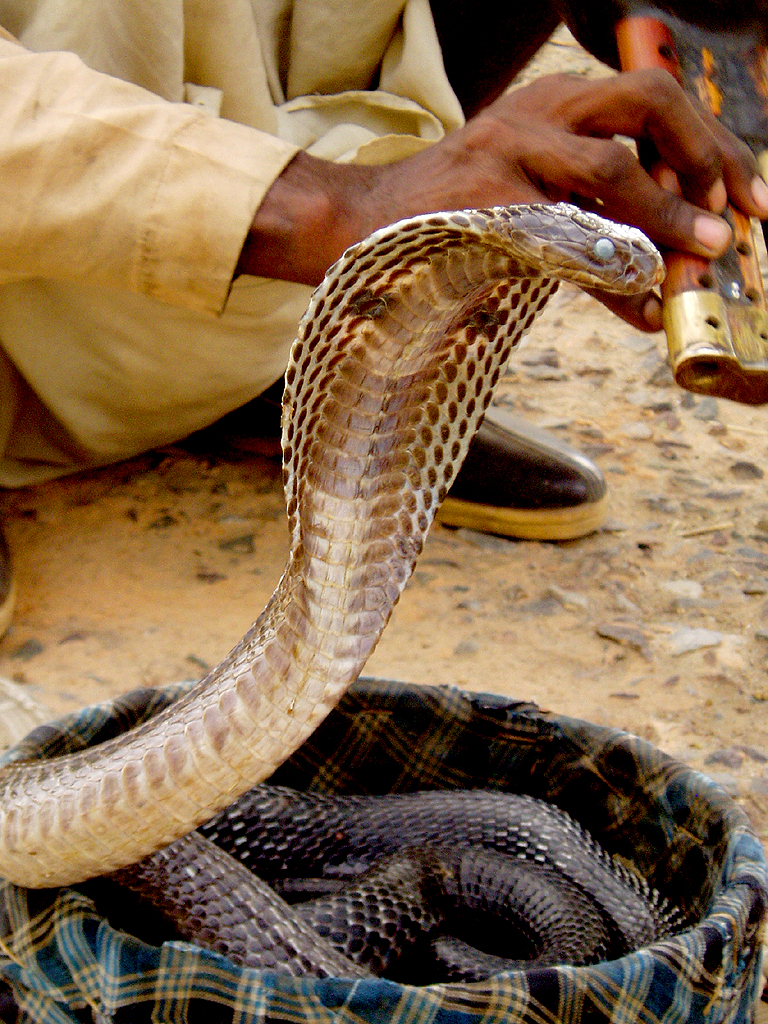 Chat in the office has just led me to this

There are different claims of wars extended by diplomatic irregularity which involve long peaceful periods after the end of hostilities where, for various reasons, the belligerents could be considered to be in a technical state of war. For example, occasionally small countries named in a declaration of war would accidentally be omitted from a peace treaty ending the wider conflict. Such "extended wars" are discovered much after the fact, and have no impact during the long period (often hundre...