what historical figures fascinate you most?

Cleopatra was always my ‘favourite’ - incredibly messy family (all her siblings opposed her/her father and died either directly or indirectly as a result), tactically had it off with 2 of the most powerful men in Rome and had their kids, gave them cool names (her twins with Mark Antony had middle names meaning Sun and Moon), was fluent in 9 languages and was v accomplished in many different subjects, found a way to go out on her own terms rather than be paraded in a Roman triumph as a trophy, and such a powerful opponent that yer man Augustus Caesar named the month in which he defeated her after himself. i love that she is seen as this huge sex symbol retrospectively even though she was not considered to be very attractive and was instead just incredibly charismatic.

let’s learn about some cool people

Highlight for me is him denying being a stalinist

i really want it to become available as a poster. i would frame it and put it on my wall. work of art

Serious answer is the Mitford sisters at the moment.

The Mitford family is an aristocratic English family, whose principal line had its seats at Mitford, Northumberland. Several heads of the family served as High Sheriff of Northumberland. A junior line, with seats at Newton Park, Northumberland, and Exbury House, Hampshire, descends via the historian William Mitford (1744–1827) and were twice elevated to the British peerage, in 1802 and 1902, under the title Baron Redesdale. The family became particularly known in the 1930s and later for the s...

Find it fascinating what different turns their lives took, two married Nazis and one became a communist and recorded this with Maya Angelou… 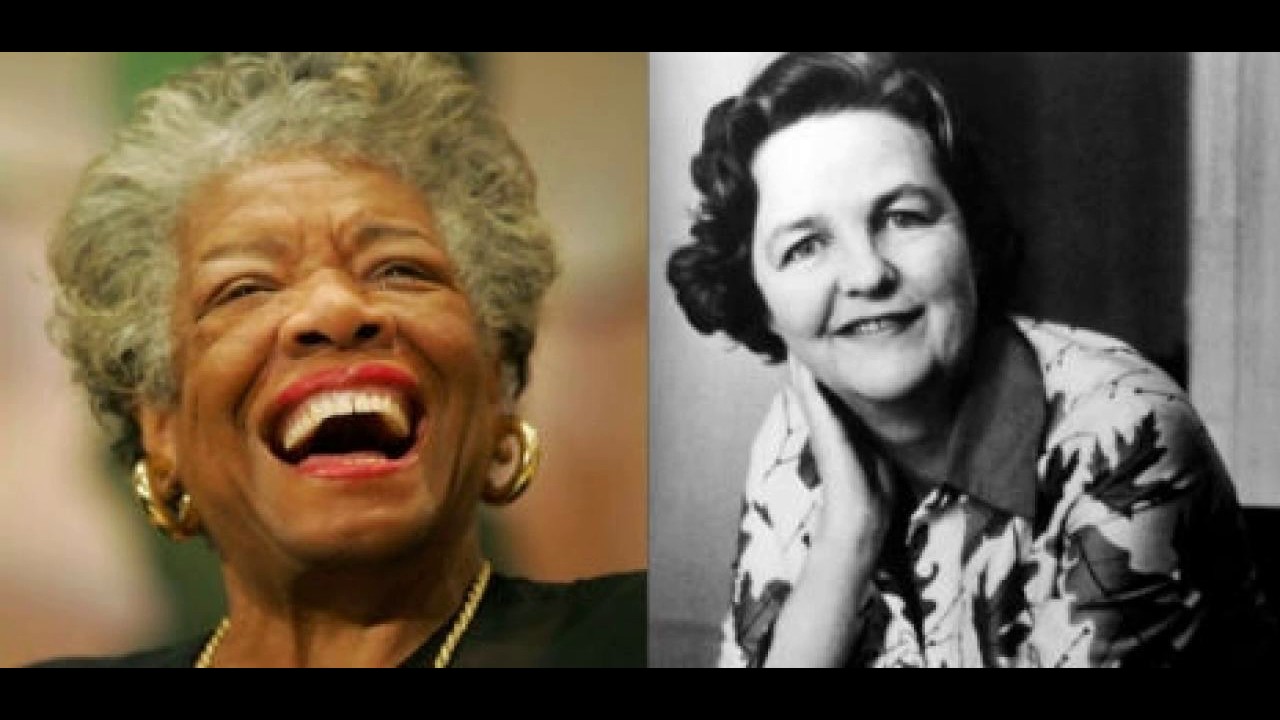 considered to be very attractive and was instead just incredibly RICH.

In a twitter thread the other day on the topic of ‘Name a more iconic couple’ someone mentioned William Haines and Jimmie Shields. I wasn’t really familiar with either of them, and ended up crying at a wikipedia article, of all things:

Charles William Haines (January 2, 1900 – December 26, 1973) was an American actor and interior designer. Haines was discovered by a talent scout and signed with Metro-Goldwyn-Mayer (MGM) in 1922. His career gained momentum when he was lent to Columbia Pictures, where he received favorable reviews for his role in The Midnight Express. Haines returned to MGM and was cast in the 1926 film Brown of Harvard. The role solidified his screen persona as a wisecracking, arrogant leading man. By the end...

Was really impressed by hannibal’s crossing of the alps, would attend a parade like the one below 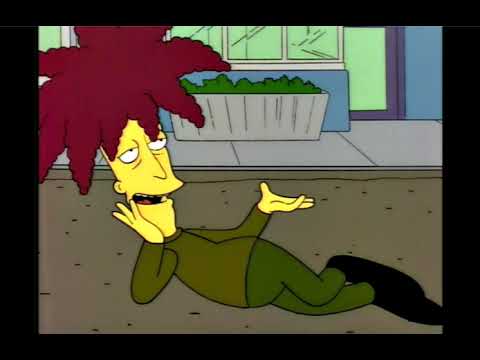 Ghengis is just the tip of the iceberg, the Mongols are endlessly fascinating (did one of my degree modules on the Mongol empires). Looking at a society like that from the perspective of a European who was brought up in the UK school system was absolutely mindblowing. Also, I now have a constant fascination with the steppe as being an almost magical landscape. VIEW THIS:

I mean, this looks a bit like a max-scale Brecon Beacons but it’s fantastic.

It’s the only landscape I’d actually really like to see before I die.

“Unity Mitford was conceived in the town of Swastika, Ontario.” yeah, no fuckin shit

Boris Skosyreff, who tried (and, depending on who you believe, briefly succeeded in) installing himself as monarch of Andorra in the 1930s.

Boris Mikhailovich Skossyreff (Russian: Бори́с Миха́йлович Ско́сырев, romanized: Boris Mikhailovich Skosyrev; Catalan: Borís Mikhàilovitx Skóssirev pronounced [boˌɾis .mikˌaj.lo.vit͡ʃ sˈko.si.ɾef]; 12 January 1896 - 27 February 1989) was a White Russian adventurer, international swindler and Pretender who attempted to seize the monarchy of the Principality of Andorra during the early 1930s, styling himself Boris I of Andorra. Skossyreff was born in Lithuania to a family of lower nobility. Follow...

Michael Malloy (1873 – February 22, 1933), later known as either Mike the Durable or Iron Mike, was an Irish man who lived in New York City during the 1920s and 1930s. A former firefighter, he is most famous for surviving a number of murder attempts on his life by five acquaintances, who were attempting to commit homicide and life insurance fraud. Beginning in January 1933, while Malloy was unemployed, alcoholic and homeless, five of his acquaintances – Tony Marino, Joseph "Red" Murphy, Francis ...

YES to all of this

I’ve not done a degree in the Mongols but I’ve listened to all five parts of Dan Carlin’s podcast about them, which is basically the same.

Would love to go someday, almost certainly will. Wanna drink horses milk and walk 15 miles in a day for no particular reason.

Crazy Horse (Lakota: Tȟašúŋke Witkó in Standard Lakota Orthography, IPA: /tχaˈʃʊ̃kɛ witˈkɔ/, lit. ''His-Horse-Is-Crazy''; c. 1840 – September 5, 1877) was a Lakota war leader of the Oglala band in the 19th century. He took up arms against the United States federal government to fight against encroachment by white American settlers on Native American territory and to preserve the traditional way of life of the Lakota people. His participation in several famous battles of the Black Hills War In ...

It’s inspired me to go to the museum today