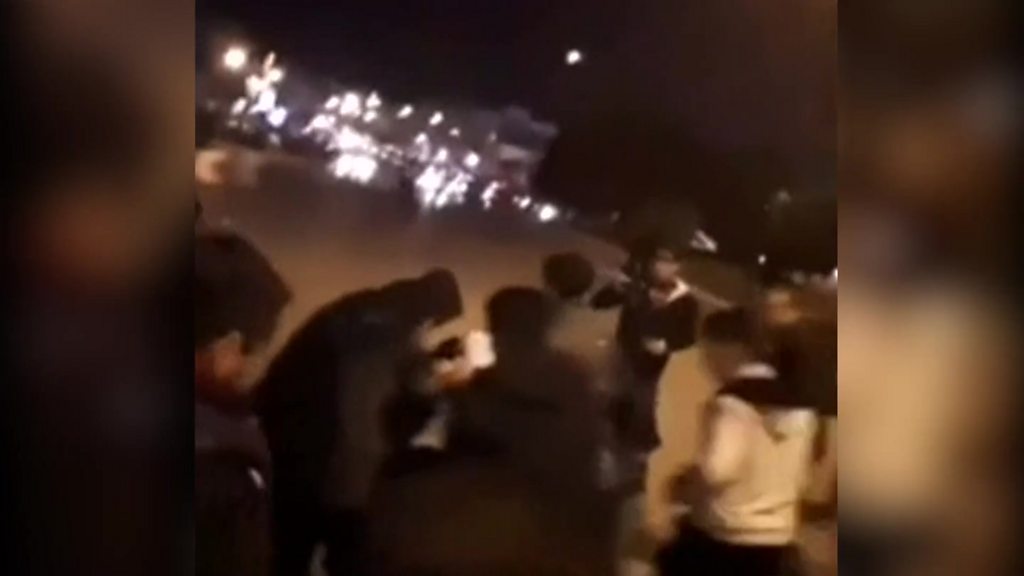 Clashes break out at Iran protests

Two demonstrators are reported to have been shot dead in a western town amid unrest in many cities.

“no reform, only regime change”

“open warfare, why won’t the west do something”

“why isn’t the west doing more”

“some boots on ground”

“why does ISIS have our tanks”

Previously on “Iran, then”: 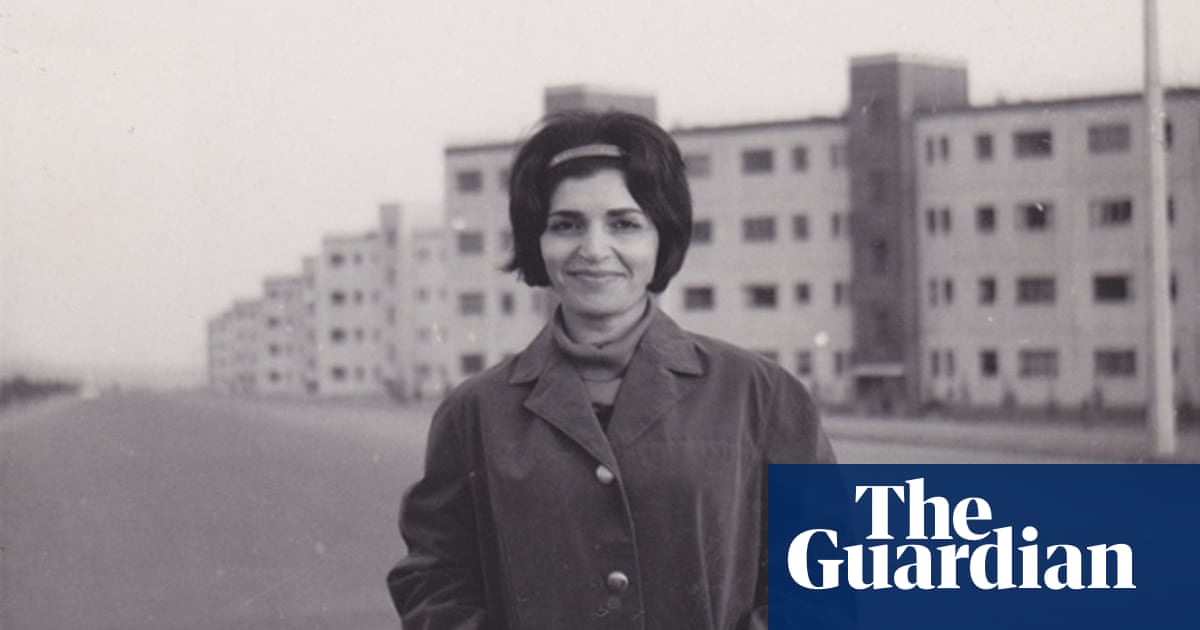 From the archives: Iran in the 1960s - in pictures

The march toward modernity coincided with Ayatollah Khomeini’s exile to Najaf in 1964, and the assassination of the secular prime minister Hassan Ali Mansour just a few months later. Meanwhile foreign firms, especially American ones, poured into the...

Before the Islamic Revolution: 21 Vintage Photos Capture Everyday Life in...

Older people will remember a vastly different impression of Iran though, the Iran from before the Islamic Revolution. Here are 21 interestin... 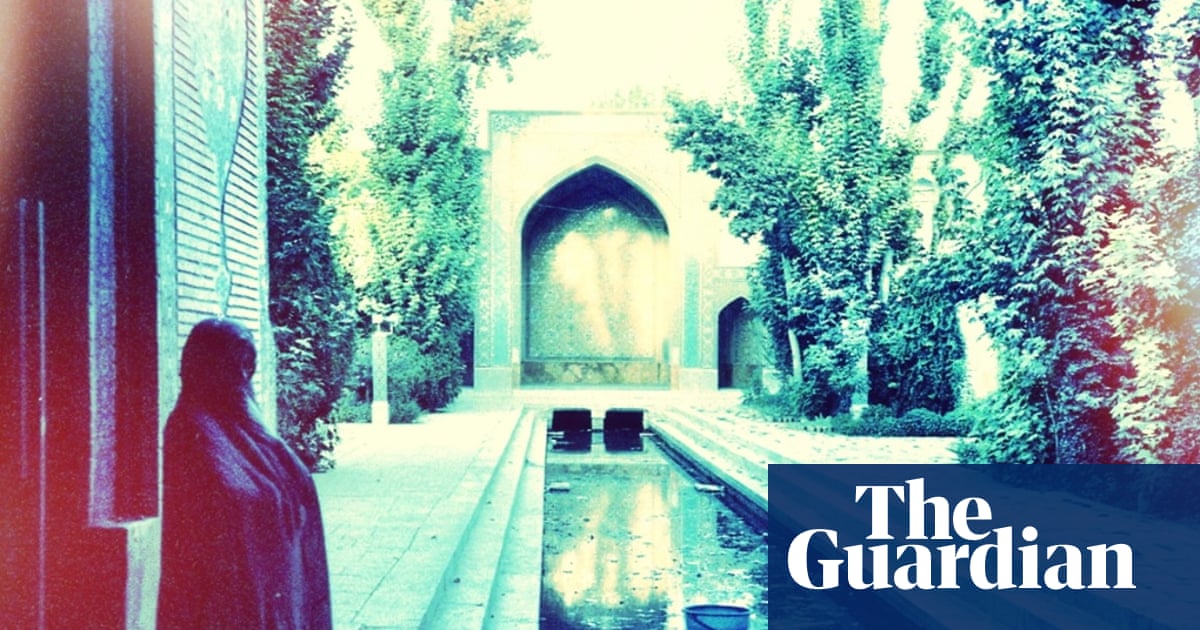 Iran in the 80s – a glimpse of a forbidden place

German photographer Casey Hugelfink had access to the Islamic republic in the dark decade after the 1979 revolution, throughout the Iran-Iraq war, when the country was sealed off to reporters and most of the world

What can fashion tell you about Iranian politics? More than you’d think.

That last headline’s properly done me.

I was lucky enough to travel round Iran last year and these sporadic examples of civil unrest don’t surprise me. It has a very young, educated, westernised population that want opportunities to succeed. A lot of graduates simply aren’t finding work. It’s becoming increasingly expensive to live - the price of fuel really surprised us considering they’re one of the world’s biggest oil producers. And all the proxy wars they’re financing - Yeman, Syria, against Israel through Hezbollah - is to the detriment of domestic spending. I don’t think these instances of civil unrest will amount to much though. It’s a very oppressed society - moral police everywhere - and I just don’t think anything of any great substance will happen. Rouhani, who is relatively liberal and has opened up Iranian society - Café culture especially, will I think grant more social relaxations to appease the young, restless population.

I saw he banned them arresting unveiled women the other week. Apparently much of this unrest is being instigated by his political rivals, IDK much about that though.

I’ve noticed you post a couple of times about ME stuff, are you from the region? You seem pretty clued up.

It felt in many ways (and in some places), like a properly modern country but they’re also bombarded with images and ideas from the past, particularly the Revolution and the Iran-Iraq war, with propaganda posters, images of martyrs and slogans everywhere

Definitely. Martyrdom plays a huge role in Iranian culture. The Iran/Iraq war was their equivalent of the first world war on British and French society. It affected every family. Still, it’s a bit strange driving down the highways seeing picture after picture of martyrs. And yeah, those murals…we were in a town on the way to Gorgan and there was a mural that covered the entire side of a 10 storey apartment block of the Ayatollah Khomeini’s face with thousands of his followers marching beside him, waving flags etc. It was strangely awe inspiring. Propaganda is everywhere.

No, I’m not. I’m part jewish and have lived in Israel and have travelled round the middle east - Turkey, Jordan, Iran, Egypt, West Bank etc You get to know a lot about people and their lives by living in and visiting places.

have loads of Iranian family friends (my godfather is Iranian too) and they’re the biggest international GBOLs around.

hope you enjoyed my analysis of the situation.

Yeah, Iranians are probably the nicest people I’ve ever met. The amount of times random people were literally dragging us off to their homes for dinner and to stay the night was ridiculous.

the food is just insanely good too.

You get to know a lot about people and their lives by living in and visiting places.

Recommend Honeymoon in Purdah by Alison Wearing to anyone to get a sense of what an incredibly friendly and generous culture they are. 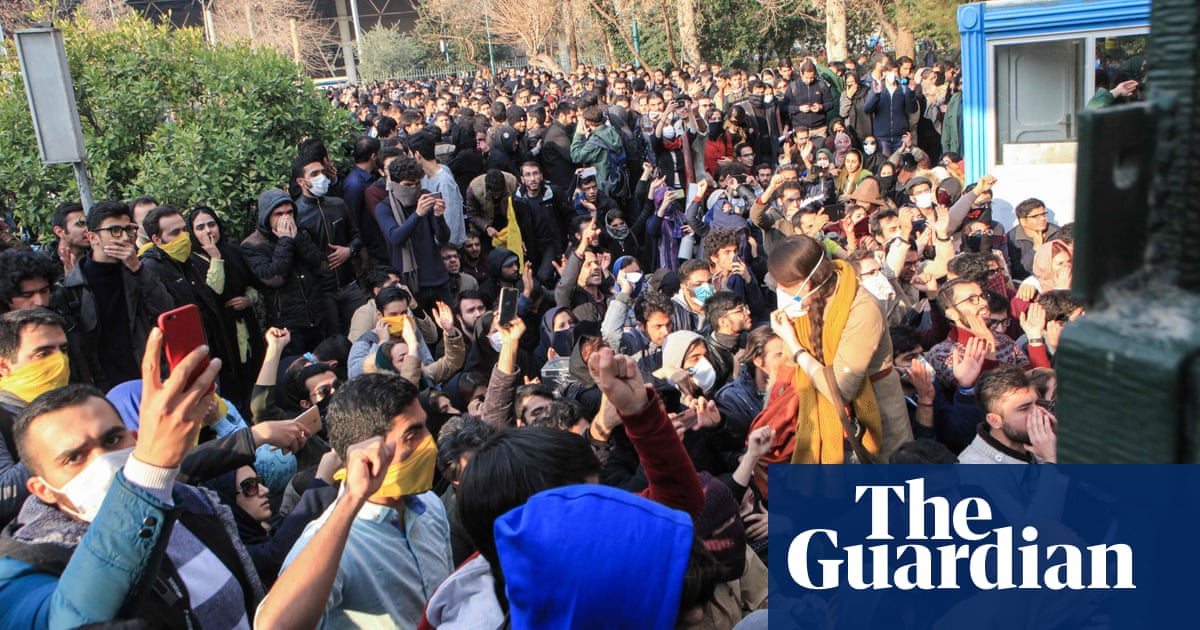 The US president, Donald Trump tweeted that “people are finally getting wise as to how their money and wealth is being stolen and squandered on terrorism”

lol the irony, it burns

My middle-eastern politics is a bit sketchy to say the least, but i was under the impression that on the sliding scale of countries in the area Rouhani and Iran were nearer to the GBOL end than the opposite? Is this not the case?

Any chance of this in English?

It was a bit of fun cos Iran are viewed as these cartoonishly evil bad guys and there’s a long running joke (I now realise, not on DiS) about MI5 and CIA lurking online and posing as…forget it, it wasn’t that funny.

Anyway, Iran fund Hezbollah and much of the Palestinian resistance. In that regard they are GBOL but it’s really murky and there is lots of nuance we don’t have space for here. It’s quite similar to Europe pre WW1, all these complex alliances and rivalries that blag head.

So SA, America and Israel in particular are watching these protests very closely, definitely looking for a route in, still nursing resentment over Syria, Lebanon and MBS failed weird sort of kidnapping of their leader, Hezbollah, and lots and lots of other shit. They want Iran as we know it gone and the territory opened up.

I guess Iran are closer to GBOL than most, but everything in that region is very relative and they are still a fairly oppressive regime that only tolerates dissent maybe a bit more than Saudi. At this point it’s impossible for them to get a fair hearing cos the West has briefed against the country for going on 40 years and we’re conditioned to think Iranians are either quaking victims or evil clerics.

How does a government block a social media platform? Do they instruct the provider to do it or are they able to shut it down themselves?