Is anyone else watching The Crown?

not interested in the Queen or them Royal fucks

also - as with that thing with Clara Tardis in as Queen Vic - the royals are always about 1000X more attractive that they really were/are.

I wish I’d done that instead of just leaving.

Mind you I got £140 from Quidco for moving to BT but it would have been less hassle just to make the call.

Look, not all of us are into jizzing off to fake royalty.

We’ll need to re-assess our internet / etc when we move and we’ve been with Virgin for fucking years so good to know they might offer us something if we threaten to jump.

Just start banging on about SkyQ to them.

I’ve actually got an ok deal with BT but probably not as good as just staying put with the reduction.

so, wtched the last couple episodes of this over the weekend. nice show. good character development, John Lithgow absolutely killing it as Churchill.

slow burner, so a couple episodes at a time is sufficient

Also, I’m really interest in this end of deference idea, like when did that happen and what caused it,was it WW2?

They recently announced the cast for series three. 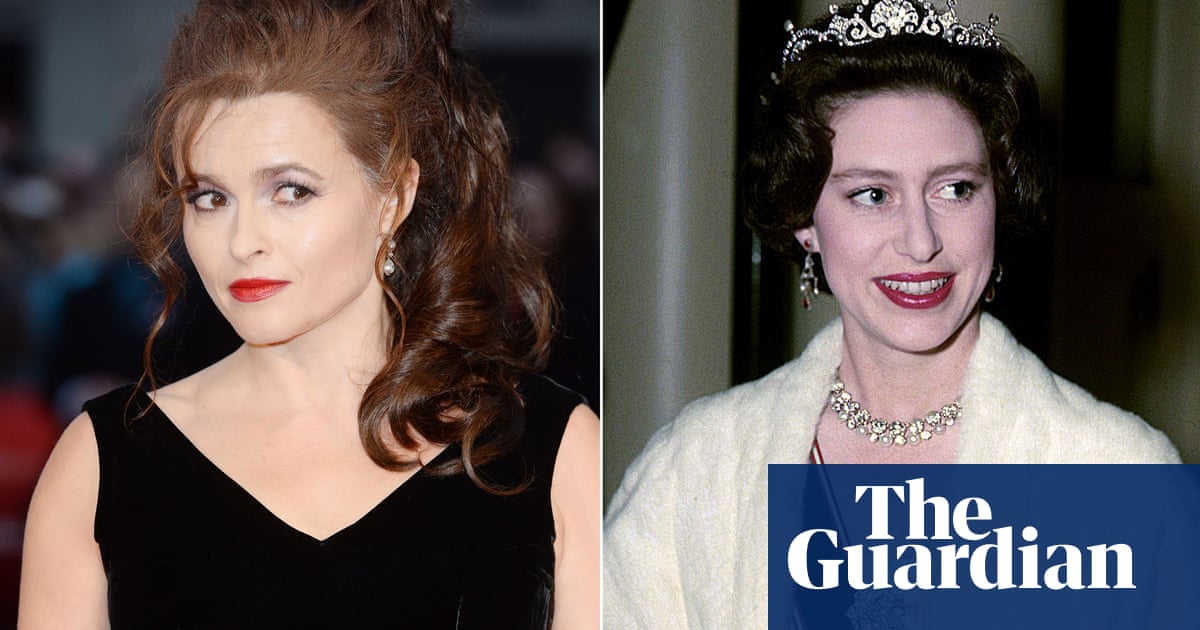 Battle Royal: Rating The Crown's new cast, from Charles to the Queen

Olivia Colman and Helena Bonham Carter are among the A-listers appearing in the new series of Netflix’s drama – but which of them looks the best fit?

The article goes wild for HBC as Princess Margaret. I’m … not so sure. Although PM wasn’t as square as other royal family members, she is hardly the kook that HBC frequently plays.

The picture of Coleman as HM is great. And the point about Wilson being the antagonist is pretty exciting.

I fucking hate the monarchy AND period dramas, yet I very much enjoyed both seasons of the Crown, and look forward to the third.

Yes. but not looking in the ‘middle distance with cobwebs in her hair’ wild. It’s a different wild – rebellion. The Guardian wet themselves but I’m not so sure. 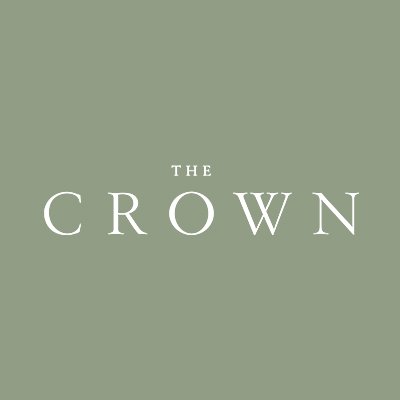 Started watching the new season. Have nearly put my foot through the television multiple times thanks to Thatcher and we’re only on episode one!

Can’t be as bad overall as season three, that was woejus.

feel like watching each season has been an increasingly self loathe-fuelling exercise, not sure i can live with myself through another season

Have no desire to watch this for some reason. Can anyone tell me which episode to watch in the ne season for the Princess dining new york scenes? Or someone in new york in the 80s.

I watched them painting the set and filming it in manchester