Is this a good thread to list all the wildlife I saw in the forest of Bowland on Wednesday?

A tree has fallen into the railway line near my house. Very autumnal behaviour.

passed 6 months without wearing trousers. think this is the longest run ive ever had. just been very lucky with a lack of weddings this year tbh. being a hermit really paying off.

Woah I forgot about gloves!! And hats!! 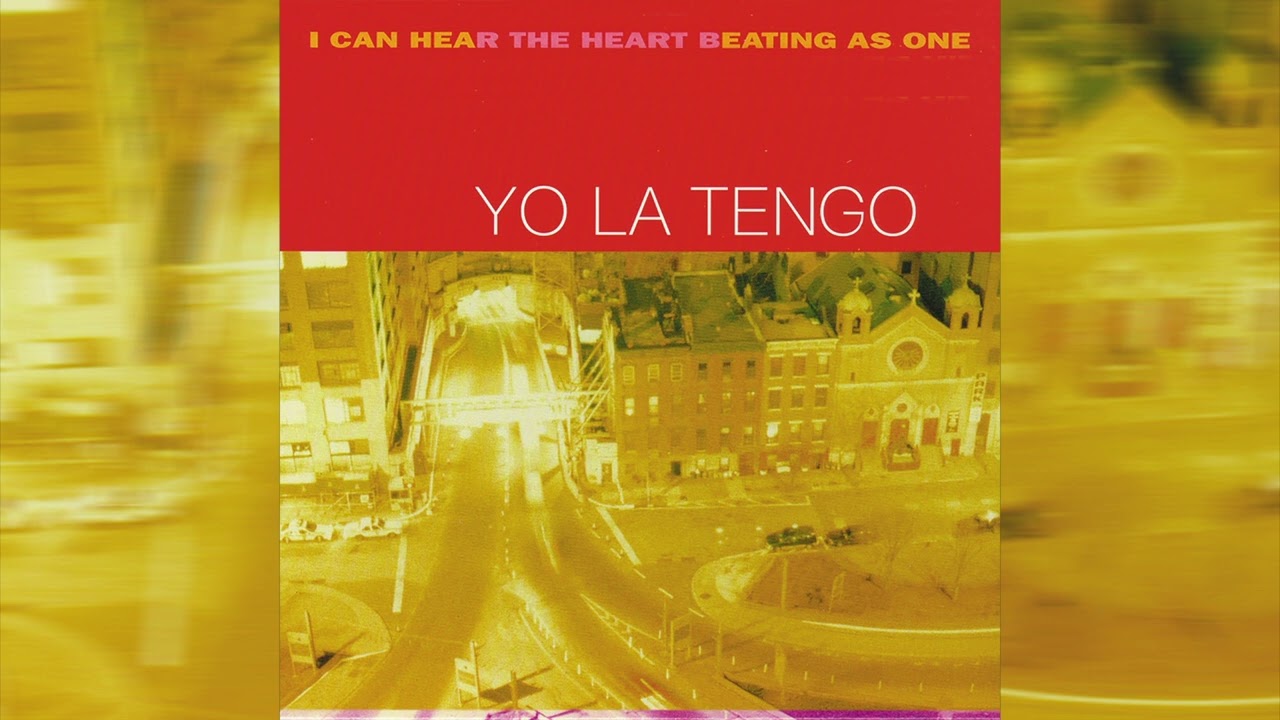 the cat is not sleeping on his tower = autumn has arrived.

Got to go to work havent I. Had a lengthy dream about paying £65 for two rounds of toast. Fig has got under the duvet again and I realise this is how he declares it Autumn, like a little groundhog ceremony of some sort…but I’m still not convinced. Maybe on the 3rd day of doing it I’ll concede

And on the 3rd slipping under the duvet, the siamese goblin yowled and thus summoned the Autumn Vibe

“And on the 3rd slipping under the duvet, the siamese goblin yowled and thus summoned the Autumn Vibe”

His third trip under the duvet was last night. The official start of autumn.

And on the 3rd slipping under the duvet, the siamese goblin yowled and thus summoned the Autumn Vibe

This needs a cross stitch

Why is it so hot huns

Conkers on the ground, sandals still on the feet. It’s confusing.