Dictionary says both are acceptable.

I remember learning at primary rooves not roofs but that makes me feel like im 109 years old as no one i know spells it that way.

“Roofs is the plural of roof in all varieties of English. Rooves is an old secondary form, and it still appears occasionally by analogy with other irregular plurals such as hooves, but it is not common enough to be considered standard.”

Hooves is what I say, but honestly English must be so confusing for second language learners, if it wasn’t my first language I would be terrible at English. “Pacific Ocean” alone has 3 different Cs in it, many logical things are not said the way they should be too 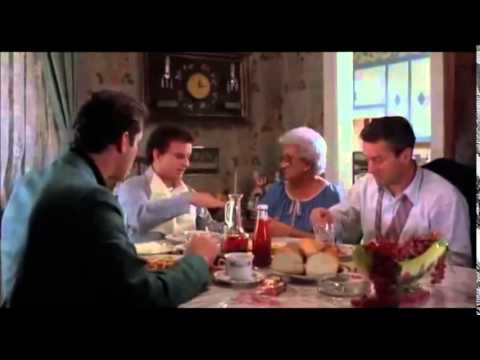 Think using the v when the F is more commonplace is a great bit. Like Golver/golving